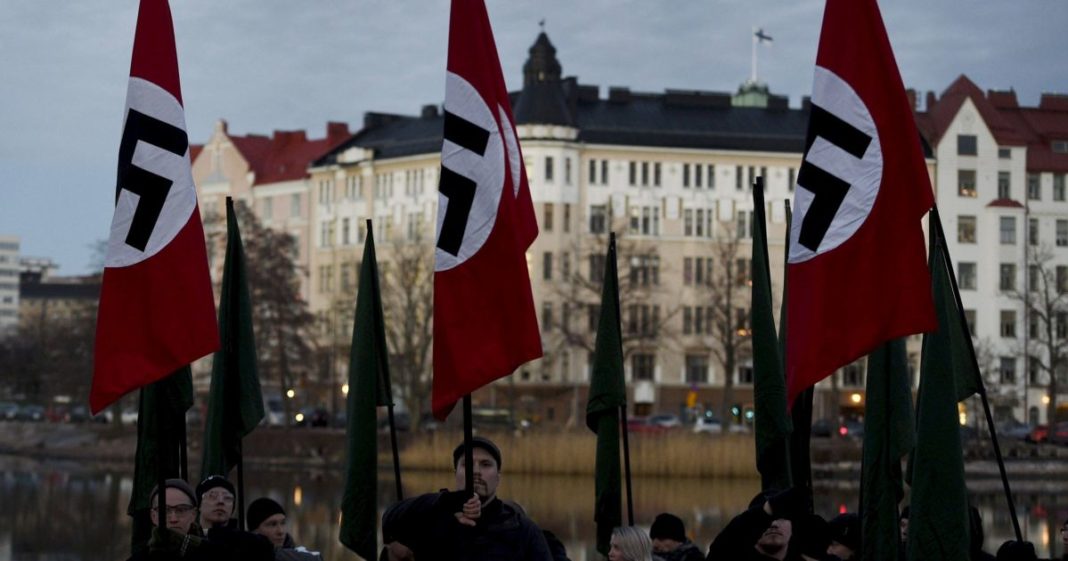 The rate of anti-Semitic incidents in France rose by 60 percent last year, double the international rate, compared with 2011. The most gruesome of these was the fatal shooting of a rabbi and teacher, his 6-year-old and 3-year-old sons, and an 8-year-old girl at the Ozar Hatorah School in Toulouse in March.

Of the 686 anti-Semitic incidents the report cited as taking place last year, 373 occurred in France. The rise was partly due to copycat crimes after the Toulouse attack, according to the report, which was released ahead of today’s commemoration of Holocaust Remembrance Day.

“The overall total was influenced by a substantial growth in violence in France, particularly following the terror attack on the Ozar Hatorah School in Toulouse, as well as in Hungary, the U.K., Germany and Australia,” Moshe Kantor, President of the European Jewish Congress, said yesterday at a press conference at Tel Aviv University to present the results of the survey. “The resulting wave of violent incidents in France demonstrates the extent of hatred toward the Jews is rooted in the worldview of extremist elements, regardless of any specific Middle East event.”

“Rather than the Tou louse attacks being a shock to the system, they had the opposite effect and perhaps allowed terrorist groups in Europe to become more encouraged,” said Kantor. “This simply demonstrates that anti-Semitism breeds anti-Semitism, pure and simple. And authorities have to act quickly and forcefully to prevent such escalations in the future.”

The number of international anti-Semitic incidents includes 273 attacks on Jews of all ages and 166 direct threats on people’s lives. In addition, 190 synagogues, cemeteries and monuments were desecrated and more than 200 private and public properties were damaged.

Most of the attacks took place in countries that are home to the largest Jewish communities outside of Israel: France, the United States, the United Kingdom, Canada and Australia.

However, Kantor singled out Hungary “as experienc-ing the most worrying racist and anti-Semitic trends in Europe,” saying that “almost every week we witness an attack on minorities or outrageous comments from far-right and neo-Nazi politicians.”

Violent anti-Semitic activity in Hungary appeared to be ignited by blatant anti-Jewish and anti-Israeli statements by far-right politicians, as well as incitement in the parliaments of Hungary, Greece and Ukraine against their Jewish communities.

There was also a significant rise in the desecration of cemeteries and Holocaust memorials in Poland.

Last year “will be remembered as the year when po litical Nazism returned to European parliaments in force,” Kantor said. “The Jobbik party in Hungary, the Golden Dawn in Greece and Svoboda in Ukraine are not mere far-right-wing parties. … These neo-Nazi parties have crossed all red lines on a continent where we would hope never to see again an openhanded salute, swastika-like symbols and the demand for Jews to be listed.”

The proportion of Hungarians who hold anti-Semitic views rose from 47 percent in 2009 to 63 percent last year, according to public opinion polls conducted in 10 European countries by the Anti-Defamation League. The polls showed that an average of 30 percent of the general public holds anti-Semitic views, with the highest levels recorded in Spain, Poland and Hungary.