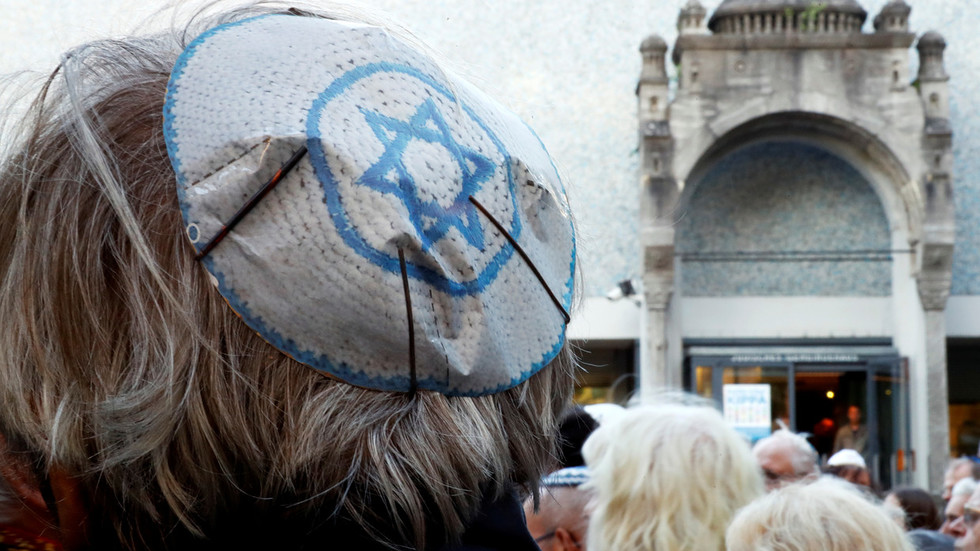 A survey has shown a 30 per cent increase in global acts of antisemitism.

The survey, carried out by the Kantor Centre at Tel Aviv University, highlighted Hungary as experiencing the most worrying examples of antisemitism in Europe. The report noted Hungary’s “escalation of antisemitic incitement” and a “correlation observed between the political strengthening of extreme-right parties and the high level of antisemitic manifestations including incidents of violence and vandalism.”

“Unfortunately, red lines keep being crossed and there needs to be an extremely strong reaction, both from the Hungarian government and the European Union, to push back against these phenomena.”

At a press conference today, Dr Kantor expressed his concerns about increasing antisemitism in Greece, Ukraine and France. According to a report by French-Jewish security unit SPCJ earlier this year, there has been a 58 per cent rise in antisemitic incidents in France since 2011.

“It appears that rather than the Toulouse attacks being a shock to the system, they had the opposite effect and perhaps allowed terrorist groups in Europe to become more emboldened,” Dr Kantor said.