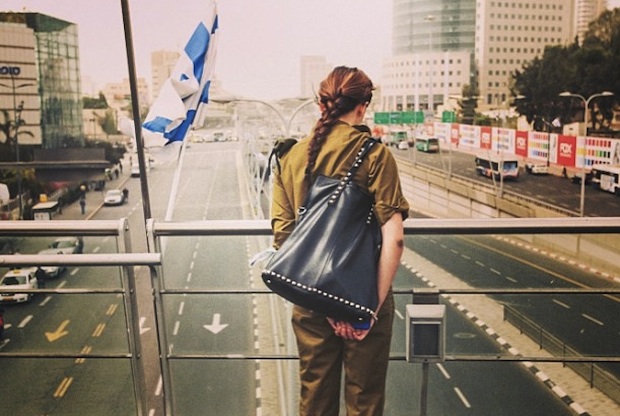 • Baroness Margaret Thatcher, who served as the British Prime Minister for 11 years, died earlier today after suffering a stroke. The Iron Lady, who was much revered and often maligned, was the first woman to serve as Prime Minister of Great Britain. [BBC]

• Following threats of a cyber-war against Israel grew over the past week, anti-Israel hackers were largely stopped in their efforts to bring down government websites and cause other cyber-mayhem. [ToI]

• As people across the world observe Yom Hashoah (Holocaust Remembrace Day), the popular picture application Instagram is promoting a feed of user pictures to mark the occasion as well as directing users to post on a Yad Vashem page. [Instagram]

• According to a report by the Kantor Center, global anti-Semitism grew by 30% worldwide last year. Nearly a third of anti-Semitic attacks last year happened in France. [JTA]

• Dvora Meyers argues that the fight against misogyny in Israel needs to extend far beyond the Western Wall. [Jewcy]