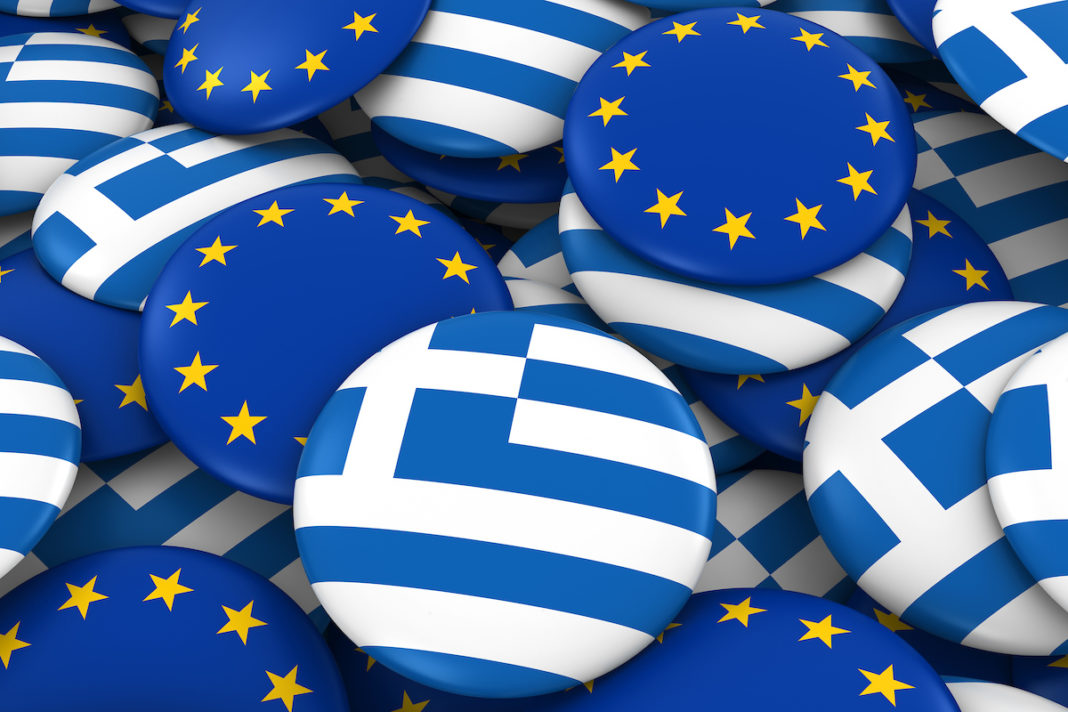 If they do not protect their own population against neonazism, with all the lessons Europe had already, maybe there is no place for them in the European Union

The president of the European Jewish Congress, says the European Union should consider expelling Greece and Hungary.

“If they do not protect their own population against neo-Nazism, with all the lessons Europe had already, maybe there is no place for them in the European Union,” Moshe Kantor told The Associated Press after the presentation of an annual report on anti-Semitism in the world at the Tel Aviv University on Sunday.

The European Jewish Congress is an umbrella organisation representing Jewish communities across Europe.

There was no immediate reaction from European officials, but the chances of punishing any country for the results of a democratic election are slim. The EU has never suspended a member state, much less tried to expel one.

“Neonazis have been once again legalised in Europe. They are openly sitting in parliaments,” Kantor, a Russian-Swiss businessman, said.

Israeli researchers presenting the report by the university’s Centre for the Study of Contemporary European Jewry warned of a sudden upsurge in anti-Semitic attacks. The warnings emerge from an annual report on anti-Semitism in the world, released on the eve of Israel’s memorial day for the six million Jews killed by German Nazis and their collaborators in World War II.

The report noted a 30% jump in anti-Semitic violence and vandalism last year, after a two-year decline. The report recorded 686 attacks in 34 countries, ranging from physical violence to vandalism of synagogues and cemeteries, compared to 526 in 2011. It said 273 of the attacks last year, or 40%, involved violence against people.

Researchers said Europe’s economic crisis was fueling the rise of extremist parties like Jobbik in Hungary, Golden Dawn in Greece and Svoboda in Ukraine.