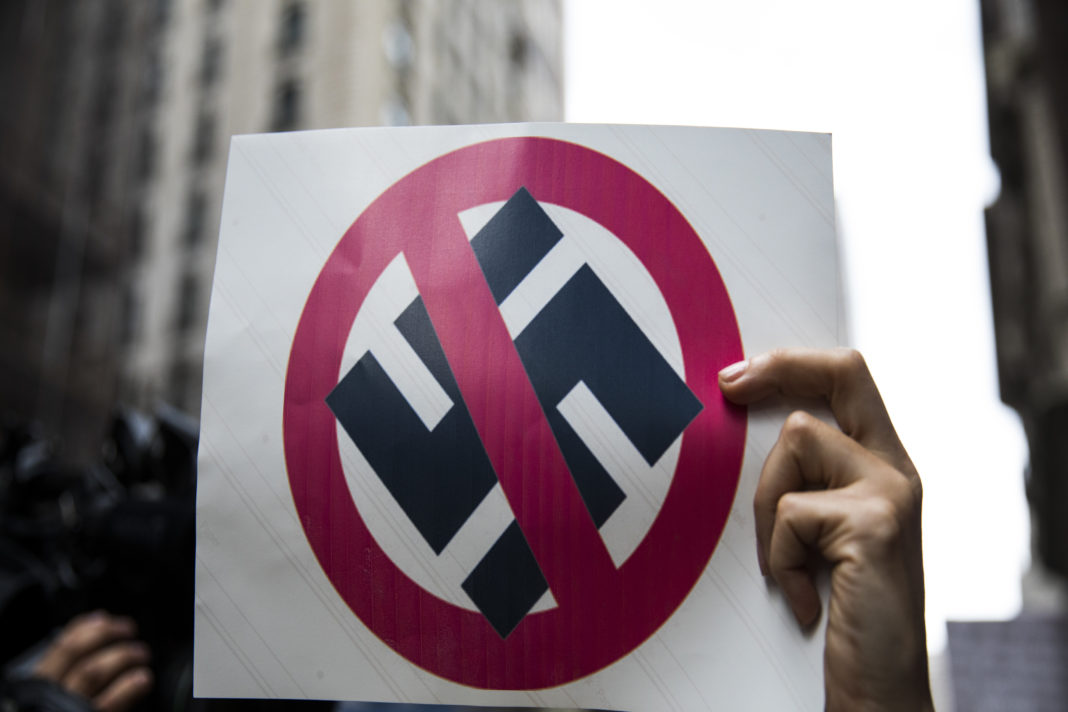 A study by Tel Aviv University found that incidences of anti-Semitism grew dramatically in 2012 – particularly violent acts against Jews. The Kantor Center for the Study of Contemporary European Jewry found a 30% increase in such incidents over 2011, following a two-year decline.

In general, the larger the Jewish population in a country, the more incidents of anti-Semitism. Of the 510 attacks that took place in countries outside of Israel, 200 occurred in France, 99 in the U.S., 84 in the U.K., 74 in Canada and 53 in Australia. The large growth in violence in Europe was centered around the terror attack on the Ozar Hatorah School in Toulouse, France. According to President Dr. Moshe Kantor, the murder of a rabbi and four children by Salafist Mohamed Merah “had the opposite effect and perhaps allowed terrorist groups in Europe to become more encouraged.”

There has also been a noticeable rise of anti-Semitic parties on the far Right in Greece, Hungary and the Ukraine.

Kantor’s conclusion: “Anti-Semitism breeds anti-Semitism … authorities have to act quickly and forcefully to prevent such escalations in the future.”