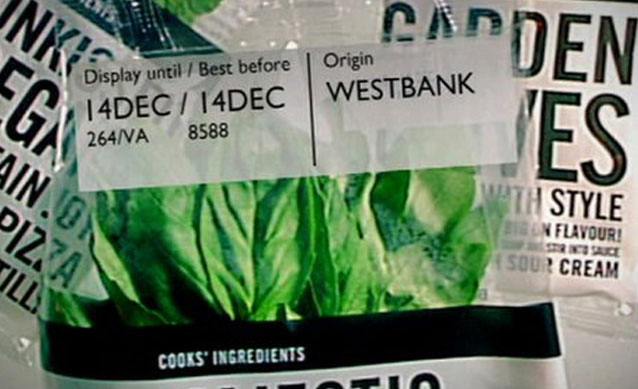 The president of the European Jewish Congress, Dr. Moshe Kantor sent a letter on Wednesday to the leaders of all of the EU states wherein he criticized the EU for what he called its “discriminatory policy” of focusing on the labeling issue and not doing enough to proscribe Hezbollah as a terrorist organization.

With regard to the labeling of products made by Israeli companies in the West Bank, Cantor said that the EU seemed to be “singling out one disputed territory of the world for special treatment” without having similar policies for other disputed countries in the world.

Kantor also said that the EU’s excessive focus on the labeling issue came at a bad time because it “diverted energies that could be better placed supporting positive moves towards restarting direct negotiations” between the Israelis and the Palestinians.

Kantor expressed concern that while there was movement on the settlement labeling issue in the EU there appears to be little action “on the goal of proscribing Hezbollah as a terrorist organization within the EU.”

While the European Union’s oft-stated goal is to achieve peace and security in the Middle East, these words will remain hollow if an organization with a proven and indisputable record of murder and terrorism in Europe and around the world, and whose goal is to destroy the Jewish State, is allowed to act freely, recruit and raise funds unimpeded on the European continent,” Kantor wrote.