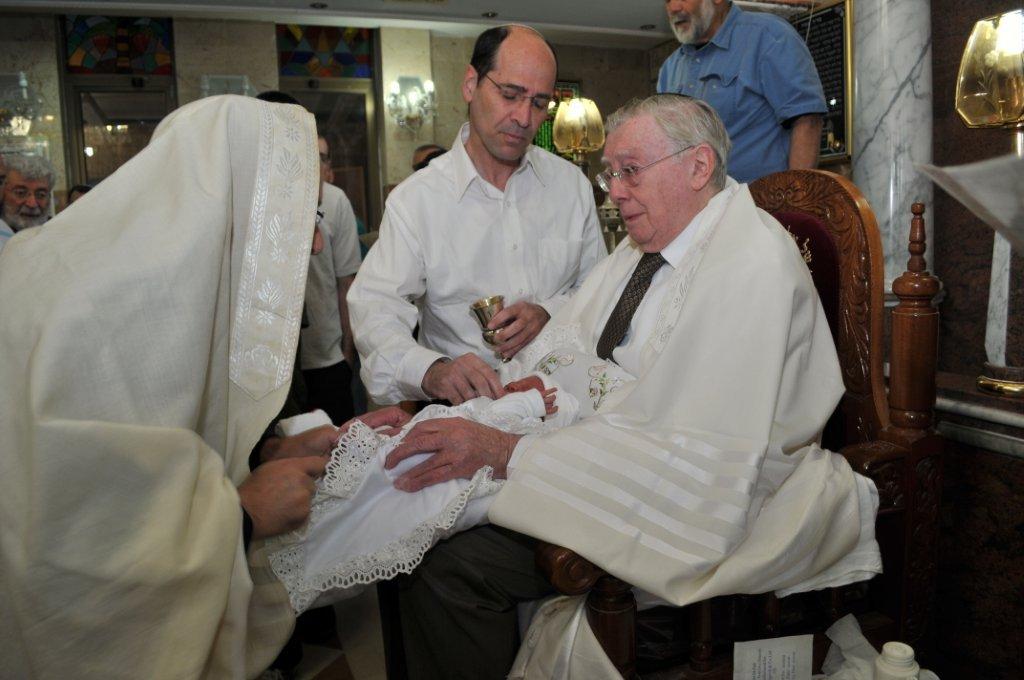 Several Jewish organizations launched a “proactive campaign” on Wednesday to educate European lawmakers and the public about brit mila, or Jewish ritual circumcision.

The groups were gathered in Brussels to begin work on a coordinated strategy to defend circumcision in the face of increasing calls to ban the practice in Europe. They also called for a standardization of circumcision practices, including additional training for ritual circumcisers to enable them to “meet the highest medical and hygiene standards.”

Earlier this month, the Parliamentary Assembly of the Council of Europe, an interparliamentary institution unaffiliated with the European Union, overwhelmingly passed a resolution urging member states to initiate a public debate over circumcision, which it deemed a “violation of the physical integrity of children.”

The vote led to denunciations by both international Jewish organizations and Israel’s Foreign Ministry as well as accusations by European Jewish leaders that the PACE resolution was a manifestation of either anti-Semitism or insanity.

Wednesday’s Brit Mila Working Group included delegates from the European Jewish Congress, an organization representing local communities across the continent, as well as from interest groups like the Union of Mohelim [ritual circumcisers] in Europe, Milah UK and the Conference of European Rabbis.

“For too long, European Jewry has been reactive to sporadic attacks on religious practices,” EJC President Dr. Moshe Kantor said. “However, the enemies of Jewish tradition are becoming more united and coordinated and so we must create a unified, coordinated and long-term strategic response to these attacks.”

Kantor referred to additional calls for circumcision bans by political figures in Sweden and Norway and to a 2012 court ruling in Germany outlawing the practice as additional threats which he believed must be countered.

In her report that formed the basis for the PACE resolution, Marlene Rupprecht, the Parliamentary Assembly’s rapporteur and a German national, bemoaned the Bundestag decision, calling circumcision the “dark side” of Judaism. No Jewish child should be allowed to be circumcised until the age of 14, she wrote.

The EJC’s Philip Carmel said that given the proliferation of threats to circumcision, which he defined as a “concerted and clearly coordinated campaign across Europe against Jewish religious rights,” the Jewish community “cannot allow ourselves to be unprepared for this and we need to mobilize all of our communities to be proactive and united to defend our Jewish identity and practice in Europe.”