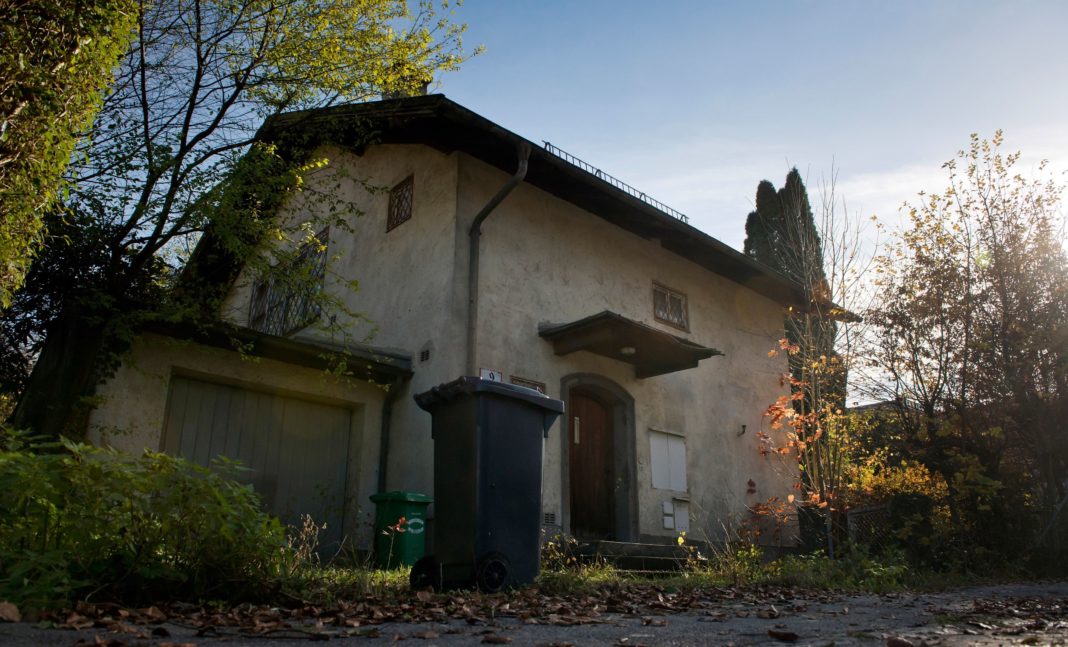 German authorities released more pictures and details Thursday of the massive trove of art that was discovered in a Munich apartment last year.

The pictures, possibly including some seized from Jewish owners during the Nazi regime, are among more than 1,400 artworks that German authorities found in the home of recluse collector Cornelius Gurlitt in early 2012. The 80-year-old is under investigation for tax offenses, but prosecutors are also examining whether the paintings, prints and drawings he says he inherited from his father – who traded art for the Nazis – were “misappropriated.”

German authorities have come under intense pressure to release as much information on the pictures as possible. Officials in Bavaria and Berlin had kept their investigation under wraps for almost two years until German magazine Focus revealed the case earlier this month.

The head of the European Jewish Congress has urged Germany to consider lifting its 30-year statute of limitations that legal experts say could prevent the pictures from being handed back to their previous owners.

“The concept that those benefiting from criminality should hide behind apparent principles of statutes of limitations and other convenient legal tools is unacceptable,” said Moshe Kantor. “Claims for ownership of recently discovered looted art not previously known to still be in existence should therefore not be time-barred.”

Several heirs of Jewish collectors persecuted by the Nazis have already come forward to claim individual artworks in the Gurlitt collection.