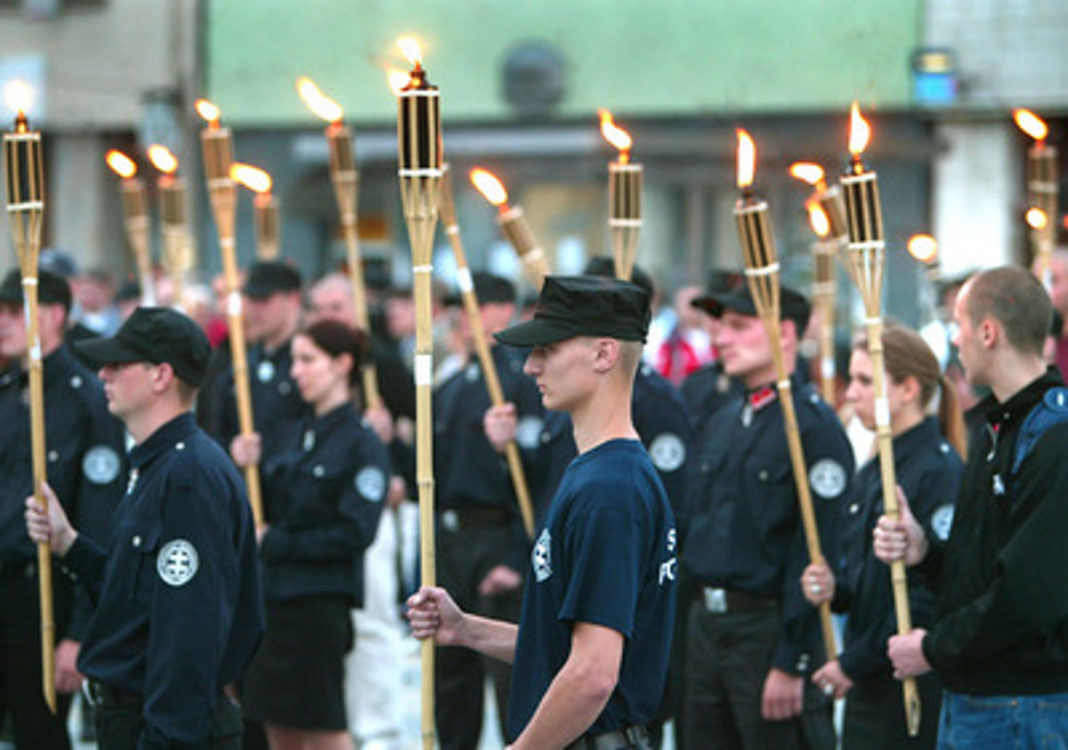 In the Banská Bystrica Region of Slovakia, a far-right leader with a history of racist statements and acts won 55.6 percent of the popular vote in a run-off. Marian Kotleba will become the region’s governor.

Beating the opposition candidate of the Slovak Democratic and Christian Union (SDKÚ) Kotleba had advanced into the November second round with 21 percent of the vote.

Originally a secondary school teacher, the 36-year-old Kotleba is well-known on the far-right fringe of Slovak politics. He founded and led the Slovak Togetherness political party, which was later banned, and frequently organized and participated in anti-Roma demonstrations or in marches commemorating the Nazi-allied wartime Slovak state and its leader Jozef Tiso. Kotleba has repeatedly been detained and charged for crimes, including racial defamation.

Moshe Kantor, the head of the European Jewish Congress, said in reaction: “The neo-Nazis are gaining many political victories and are using the democratic system against democrats. Democracy has to fight back and European officials should immediately create a plan of action, including the proscription of neo-Nazi political parties, to deal with this phenomenon before it is too late.