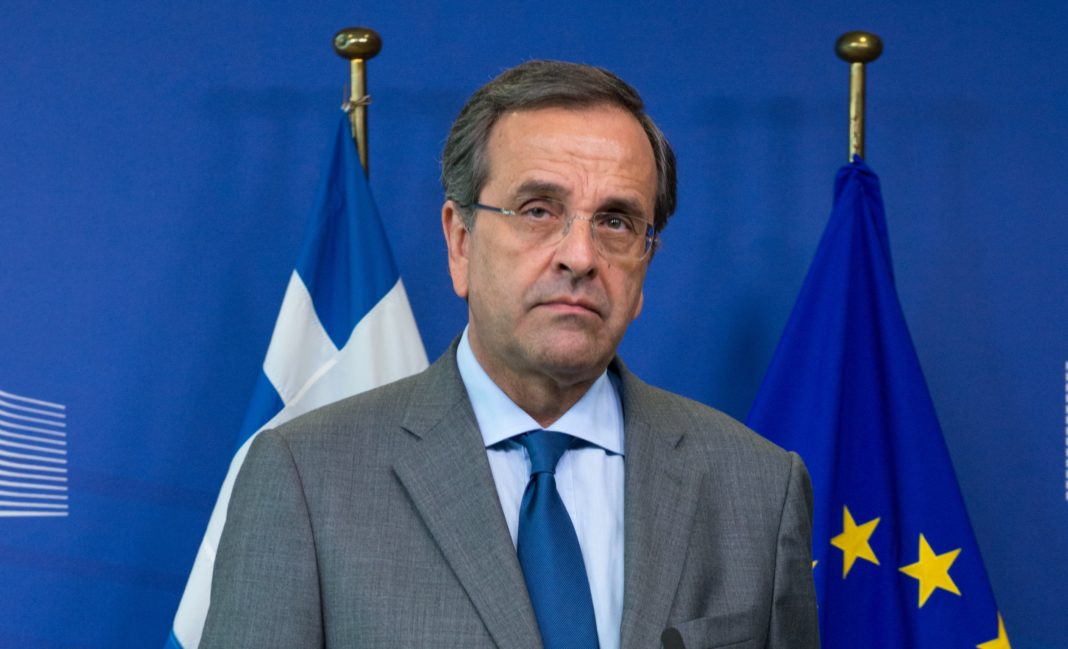 A European Jewish group has presented Greek Prime Minister Antonis Samaras with an award following the arrest of leading members of the far-right Golden Dawn party, praising his “courageous leadership.”

Golden Dawn’s leader and two other party lawmakers were arrested and jailed in September, charged with membership of a criminal organization, following an investigation into the fatal stabbing of an anti-fascist rapper blamed on a party volunteer.

The party, whose leaders have openly expressed admiration for Adolf Hitler, has seen its support rise in opinion polls since gaining nearly 7 per cent of the vote in 2012 general elections, as support for traditional political parties has collapsed amid economic crisis.