Jewish Groups Remember Sharon As A Warrior And Peacemaker 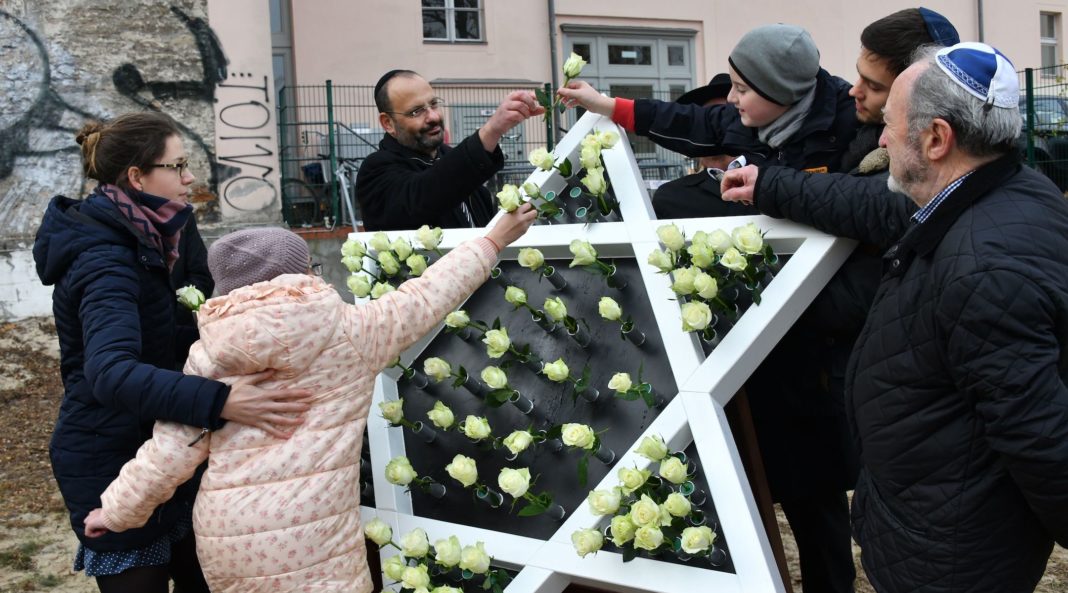 Jewish organizations in the United States and around the world remembered the late Israeli Prime Minister Ariel Sharon as a military leader and a fighter for peace. “His legacy is a more secure State of Israel, safe on its borders and resolved to put an end to the campaign of Palestinian terrorism once and for all,” Barry Curtiss-Lusher and Abraham Foxman, the national chair and the national director, respectively, of the Anti-Defamation League, said in a statement. “It is not only Israel, but the Jewish people, the U.S., and the international community who have lost a towering figure who offered hope to his people and the region.”

Sharon died Saturday at 85 after eight years in a coma following a massive stroke. Josh Block, president of The Israel Project, called Sharon an “embodiment of the Jewish state and a heroic protector of her people who will be remembered not only for his strength, but for his courage in pursuit of peace. Sharon’s contributions to bolstering the U.S.-Israel relationship made both nations safer, and kindled the bonds of democracy, liberty, and shared values that we care so much about.” The National Jewish Democratic Council in a statement called Sharon “a true defender of Israel.”

J Street, the left-wing pro-Israel advocacy organization, said in a statement that “Sharon deserves credit for the intellectual journey he took during his life and for having the courage to lead. His incapacitation, when at the height of his powers, leaves the challenge of making peace to be fulfilled by his successors, notably Prime Minister Benjamin Netanyahu.”

Debra DeLee, president of Americans for Peace Now was able to praise Sharon only after she accused him of as a man who “initiated war,” without explaining what war Israel ever initiated. “Israelis today are saying farewell to a bold leader who toward the end of his political career was transformed from a staunch hawk who initiated war and provocative belligerent actions to a leader who recognized that Israel’s strategic interests lie in an agreement with the Palestinians,” she stated. DeLee added, “As the sister organization of Israel’s peace movement, Peace Now, we can only hope that Sharon’s pledge would serve as inspiration for the current and future leaders of Israel.”

Jewish Agency Chairman Natan Sharansky said in a statement that Sharon “will be remembered as a true friend of The Jewish Agency, as a military man, a leader of Israel, a statesman, and a genuine partner of world Jewry.” He said Sharon “invested tremendous effort in strengthening Jewish identity, increasing aliyah (immigration to Israel), and combating anti-Semitism around the world.”

Sharon was a “fighter for his country in times of war and a fighter for peace,” said Dr. Moshe Kantor, president of the European Jewish Congress, in a statement.

The Jewish Federations of North America in its statement from Chairman Michael Siegal and President Jerry Silverman said, “Ariel Sharon was a highly regarded military leader, but he was also a peacemaker. One of the country’s most daring and celebrated generals, he was also a man who was able to take bold steps in the hopes of achieving peace.”