‘Your Home Is Auschwitz’ Not Anti-Semitic Says Polish Prosecutor 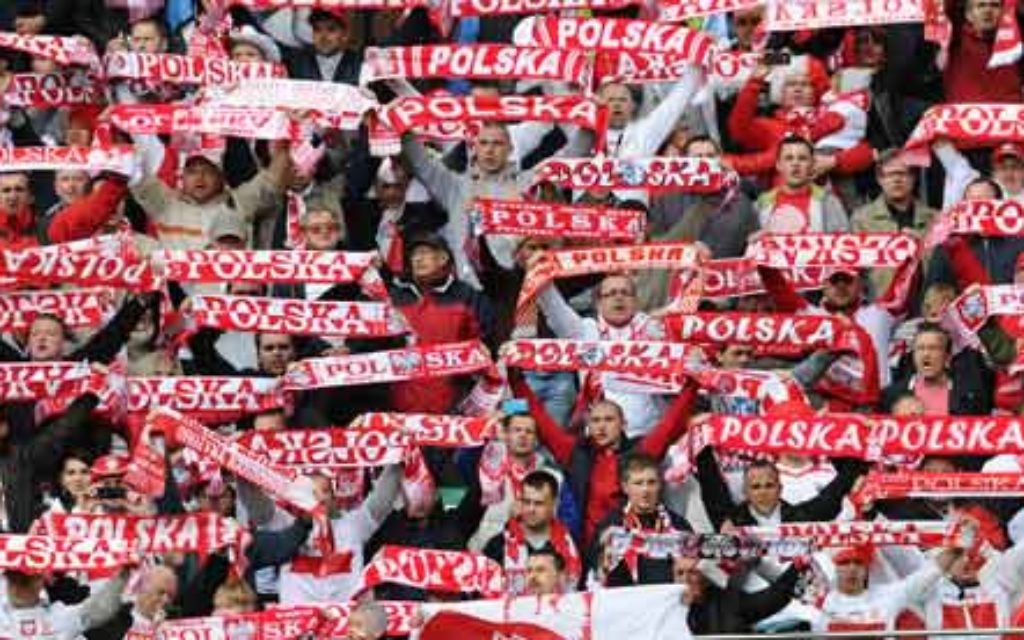 In this day and age, when the term is so widely used, what can truly be called anti-Semitic?

Certainly not chants of “Move on Jews,” “Your home is at Auschwitz” and “We’re sending you to the gas chamber,” according to Polish prosecutors in Poznan, who were considering the chants of fans from local football team Lech Poznan.

The municipal authority’s decision means the chants, made against visiting side, Widzew Lodz, will not see criminal charges filed, prompting angry reaction from Jewish groups.

Moshe Kantor of the European Jewish Congress said the decision confirmed that anti-Semitism was the “last acceptable prejudice in football,” adding that chants such as this are regularly heard. “Unfortunately, the reaction of the authorities is minimal,” he said.

Tal Ofer, a British member of the European Jewish Parliament, said: “This is sadly not an isolated incident in Polish football. When Cracovia plays Wisla Krakow there are similar chants towards Cracovia because it is considered a Jewish club.”

This is not the first time racist chanting in Central and Eastern European football has been highlighted. A BBC Panorama documentary ahead of Euro 2012 footage of anti-Semitism in both host countries, Poland and Ukraine.

Poland was home to the largest Jewish community in Europe before the Holocaust, when 90% of the country’s 3.3 million Jews were killed by the Nazis. Today there are only about 25,000.