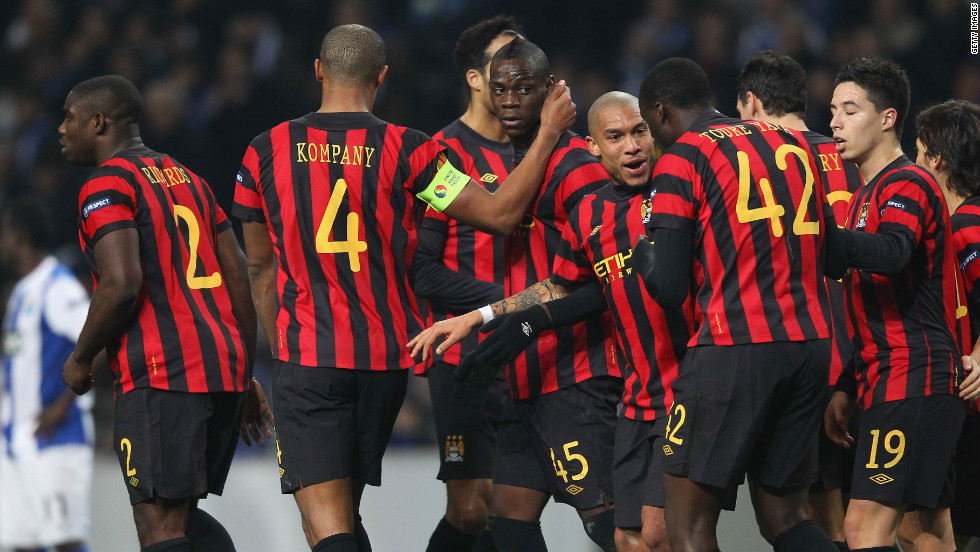 A Polish municipal prosecutor ruled Wednesday that chants by Polish League soccer fans calling for Jews to be sent to gas chambers are not criminally racist.

Fans of the Lech Poznan soccer club shouted things like “move on Jews,” “your home is at Auschwitz,” and “send you to the gas (chamber)” last September in a match against Widzew Lodz. Some fans also waved flags with Nazi symbols.

Prosecutor Monika Rutkowsk ruled that the chants were not criminal because the slurs were directed at opposing players, and not at Jews. “The calls were not directed at a specific group of fans and not at Jews in particular,” said Rutkowsk, Israel National News reported.

Unlike the right to free speech in the U.S., as granted in the First Amendment, European laws frequently criminalize hate speech. But the laws are not uniformly applied. The European Court of Human Rights does not offer an accepted definition for “hate speech.” Prosecutors therefore exercise a great amount of discretion. “That assessment [on hate speech] can be subjective,” Talia Naamat, legal researcher at the Kantor Center for the Study of European Jewry in Jerusalem, told JNS.org last year.

“Unfortunately, extreme anti-Semitic chants like those in Poznan are regularly heard in many European stadiums, including in England and Holland, and the reaction of the authorities is minimal,” said Moshe Kantor, president of the European Jewish Congress.