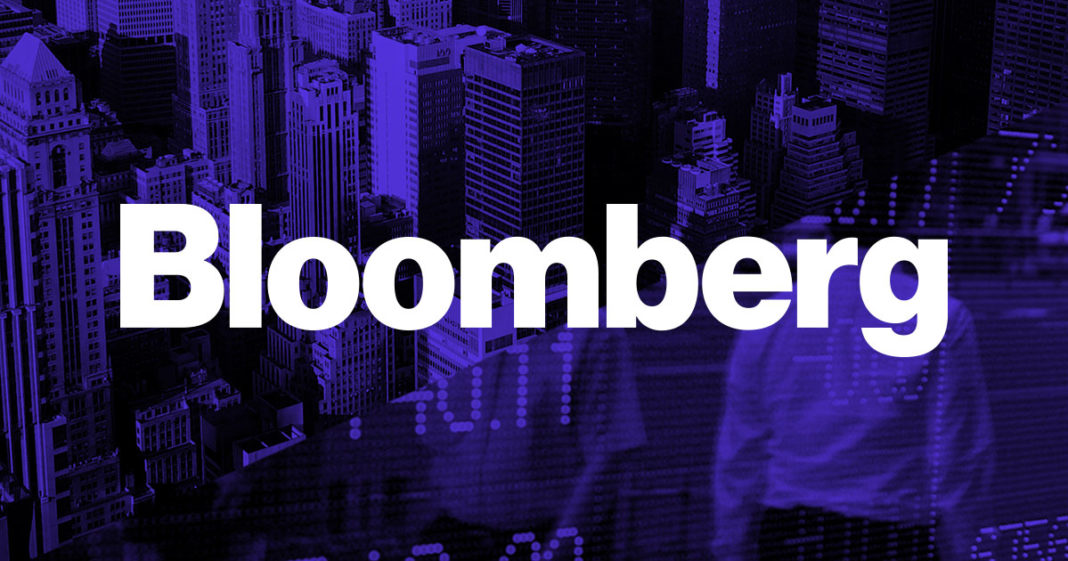 U.K. property website Zoopla will end its sponsorship of Premier League soccer club West Brom at the end of this season after Nicolas Anelka made an alleged anti-Semitic gesture during a game.

“Zoopla has been reviewing its position over the past few weeks in light of the actions of striker Nicolas Anelka during the match against West Ham over the Christmas period and has decided to focus its attention on other marketing activities after this season,” Zoopla, part-owned by Jewish businessman Alex Chesterman, said in a statement yesterday.

English midlands team West Brom carries Zoopla’s name on its jerseys as part of a deal that, according to the Daily Telegraph, is worth 3 million pounds ($4.9 million). The two-season agreement was signed in May 2012.

Anelka, a 34-year-old Frenchman, made the “quenelle” sign when he celebrated a goal against West Ham on Dec. 28. The gesture, which involves pointing one arm down and straight, with the other held across the chest, has been described by its critics as an inverted Nazi salute. It’s been widely used by French comic Dieudonne M’bala M’bala, who’s been convicted in France for anti-Semitic behavior.

Anelka denied intending the gesture as anti-Semitic, saying it was an anti-establishment action that was a “special dedication” to his friend Dieudonne, as he’s known. He said he would not repeat it.

Chantal Jouanno, a former French sports minister, has described the “quenelle” as a Nazi gesture that’s clearly anti-Semitic. The European Jewish Congress has condemned Anelka’s behavior and called for him to be punished.

English soccer’s governing body, the Football Association, may take action against the striker, saying Jan. 10 that it was in the middle of an investigation into the incident. Last year the 150-year-old F.A. introduced new rules for discriminatory behavior, setting a minimum five-match ban for such offenses. The review followed race-linked incidents involving Chelsea’s John Terry and Luis Suarez of Liverpool.

Anelka has played for teams including Arsenal, Real Madrid, Paris Saint-Germain and Chelsea, as well as the French national team. He won English league titles with Arsenal and Chelsea and the Champions League with Real Madrid.

The Zoopla website is part of the Zoopla Property Group Ltd. West Brom declined to comment on the sponsor’s announcement.