International Holocaust Remembrance Day At The European Parliament On Monday 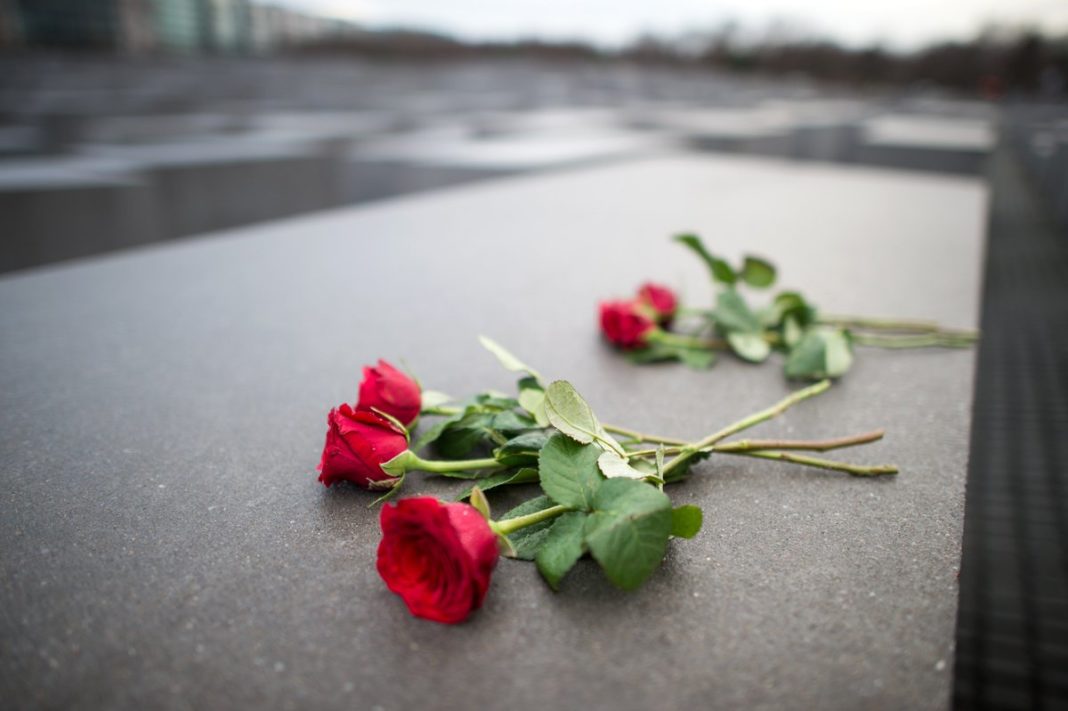 The event, at the Yehudi Menuhin Hall of the EU parliament, will be addressed by European Parliament President Martin Schulz, Greek Prime Minister Antonis Samaras, whose country currently holds the rotating EU presidency, Moshe Kantor, President of the European Jewish Congress and Ronald Lauder, President of the World Jewish Congress. International Holocaust Remembrance Day is an international memorial day for the victims of the Holocaust or Shoah in Hebrew.

It remains the largest systematic persecution of any single race on earth. It claimed the lives of six million Jewish men, women and children between 1933, when Hitler came to power in Germany, and 1945, when the Nazis were finally defeated. Holocaust Memorial Day takes place on 27 January every year. It came about after the UN General Assembly marked the 60th anniversary of the end of the Holocaust in 2005.