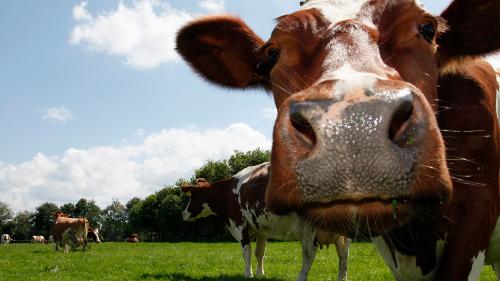 Denmark’s Agriculture and Food Minister Dan Jørgensen yesterday signed a regulation preventing Danish slaughterhouses from applying for an exemption to pre-stunning, which effectively bans any religious slaughter in the country.

President of the European Jewish Congress, Dr Moshe Kantor, said: “This attack on basic Jewish religious practice in Denmark puts into question the continuance of community life in the country and follows strongly on the heels of persistent attacks on Jewish circumcision.

“We urgently call on the Danish government to meet with community representatives and the European Jewish Congress so that we can fairly state the case for the continuation of shechita on the basis of legal, moral and animal welfare grounds.”