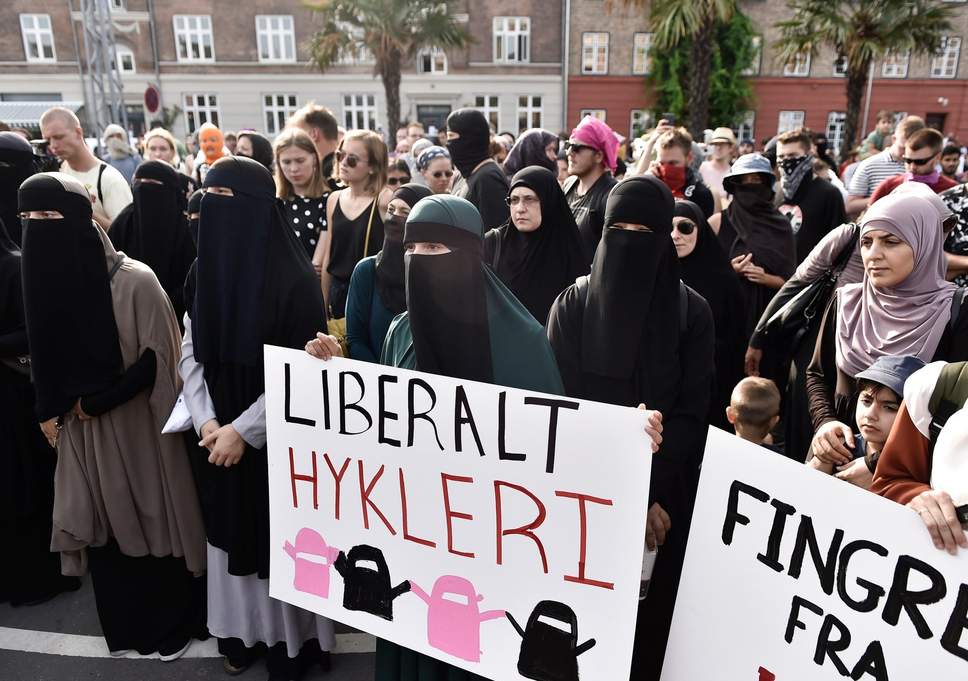 A new law in Denmark that bans slaughtering animals that have not first been stunned has drawn the ire of Jewish and Muslim groups that are characterizing the policy as an assault on freedom of religion.

The law, which essentially outlaws kosher and halal ritual slaughter, went into effect on Monday after years of lobbying from animal rights groups.

“European anti-Semitism is showing its true colors across Europe, and is even intensifying in the government institutions,” said Rabbi Eli Ben Dahan, Israel’s deputy minister of religious services.

The Muslim group Danish Halal called the new policy “a clear interference in religious freedom limiting the rights of Muslims and Jews to practice their religion in Denmark”.

Under Jewish and Muslim dietary laws, an animal must be conscious at the time it is slaughtered.

He told the Israeli news site Ynet: “I not only reject it but also hold it to be very insulting to a country whose citizens during World War II stood up for their Jewish countrymen and helped Jews in Nazi-occupied Denmark escape to Sweden, the result of which was that 99 percent of Jews in Denmark survived World War II.”

The Jerusalem Post noted that Denmark’s 6,000 Jews have not practiced ritual kosher slaughter for years and instead import kosher meat from abroad, but the Muslim community had prepared its own meat domestically before Monday’s ruling went into effect.

European Jewish Congress President Moshe Kantor said: “This attack on basic Jewish religious practice in Denmark puts into question the continuance of community life in the country and follows strongly on the heels of persistent attacks on Jewish circumcision.”

Kantor told the Post that he hoped the ban was not an effort to “placate or mollify animal right activists in light of the international criticism” Denmark faced last week after zookeepers at the Copenhagen Zoo slaughtered a healthy 18-month-old giraffe named Marius, dissected it in front of crowds visiting the zoo and then fed its meat to other animals.

David Krikler (@davekriks) posted: “In Denmark butchering a healthy giraffe in front of kids is cool but a kosher/halal chicken is illegal.”

Byakuya Ali-Hassan (@SirOthello) said it was “disgusting” that “the same country that slaughtered a giraffe in public to be fed to lions … is banning halal meat because of the procedures”.

CBC News reported that the giraffe was culled “because the animal’s genes were already well-represented in an international breeding program that aims to maintain a healthy giraffe population in European zoos.”

Rabbi Pinchas Goldschmidt who heads the Conference of European Rabbis said the ritual slaughter ban is a “further erosion of religious liberties and freedoms in Europe.”

Danish Jewish leader Finn Schwartz told the Jerusalem Post that the ban was not motivated by anti-Semitism, characterizing the community’s relations with the government as “perfect.”

At the same time, the community leader said that the minister’s decision without first going through the country’s parliament was problematic.

According to the Jerusalem Post, ritual slaughter is already banned in Poland, Iceland, Norway, Sweden and Switzerland.