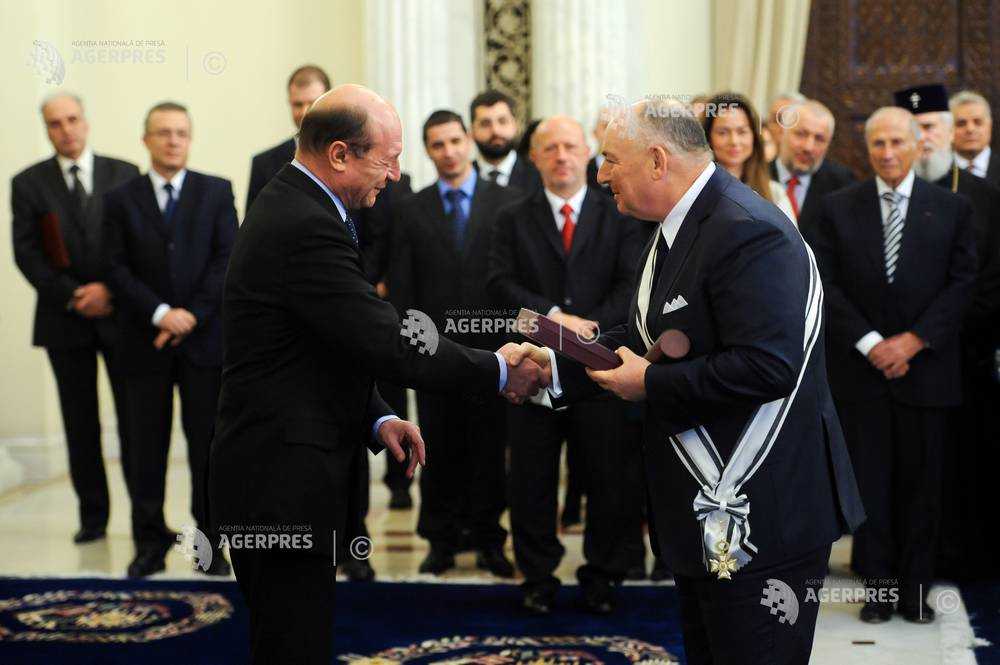 President Traian Basescu said during the medal awarding ceremony that, after Europe experienced the drama of the Holocaust, today, against the background of a lengthy economic crisis, left- and right-wing extremism, neofascism once again take roots in Europe. In his speech, the head of state militated for a very rapid action of European democratic forces, aimed at stopping this extremism.“I am delighted to accept this award which highlights the need for greater tolerance and peace in Europe,” Kantor said. “European tolerance is being tested these days, especially ahead of the European elections where extremist parties are gaining power and are predicted to receive around a quarter of all votes.”, he said, according to a press release issued by the European Jewish Congress. In his turn, Aurel Vainer thanked Traian Basescu for his “bold, openly democratic attitude in many situations”, adding he is living “memorable times”, as a Romanian Jew, experiencing Romanian Holocaust, who is awarded for the second time by the Romanian President.