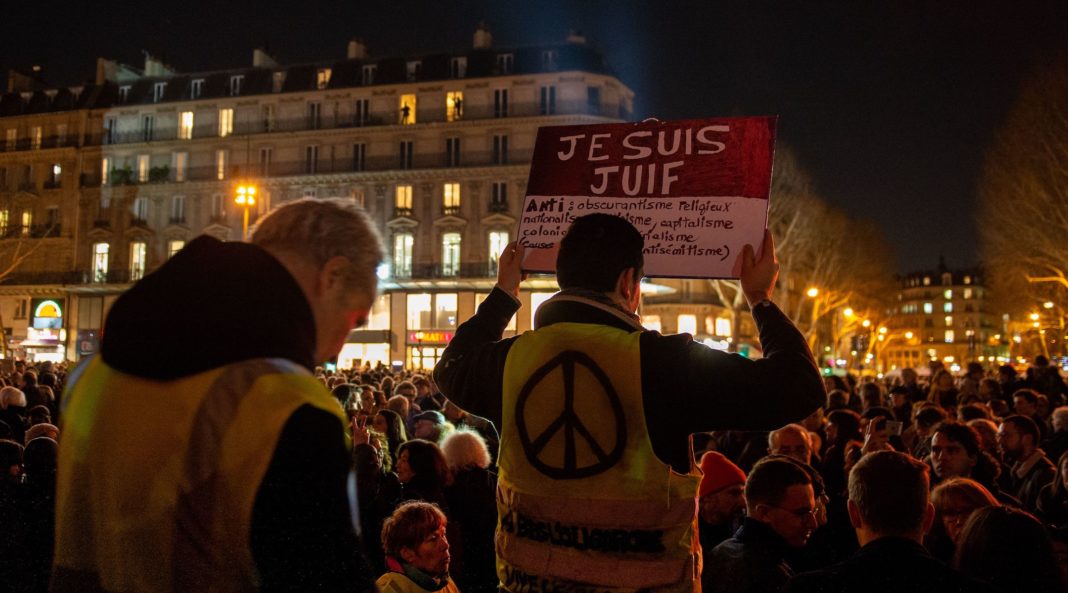 Two years after the murder of four Jews in Toulouse, the president of the French city’s Jewish community encouraged young Jews to leave France.

Ari Bensemhoun said young Jews should move away because they cannot practice Judaism openly and without fear in Toulouse.

“I won’t deny that, yes, I encourage the younger people to make aliyah [immigrate to Israel] or go elsewhere, where they can thrive in open Judaism, emancipated and without constantly fearing over what tomorrow will bring,” Bensemhoun said in an interview Monday with the i24 television news channel.

On March 19, 2012, a French-born Islamist, Mohammed Merah, killed Miriam Monsonego, 8, along with Rabbi Jonathan Sandler and his two sons, Arieh and Gabriel, at the Ohr Hatorah Jewish day school.

The killings are believed to have contributed to a marked increase in the number of French Jews who immigrated in 2013 to Israel – from fewer than 2,000 in 2012 to more than 3,000 last year.

According to the SPCJ security unit of the French Jewish community, the murders triggered a wave of anti-Semitic incidents. Ninety such incidents were recorded in the 10 days that followed the shootings.

In a statement Wednesday, European Jewish Congress President Moshe Kantor commended French authorities for their efforts to curb anti-Semitism and urged officials to “preempt the next murders by continuing to invest in education, law enforcement against those who preach hate and incitement, and to combat the extremists.”