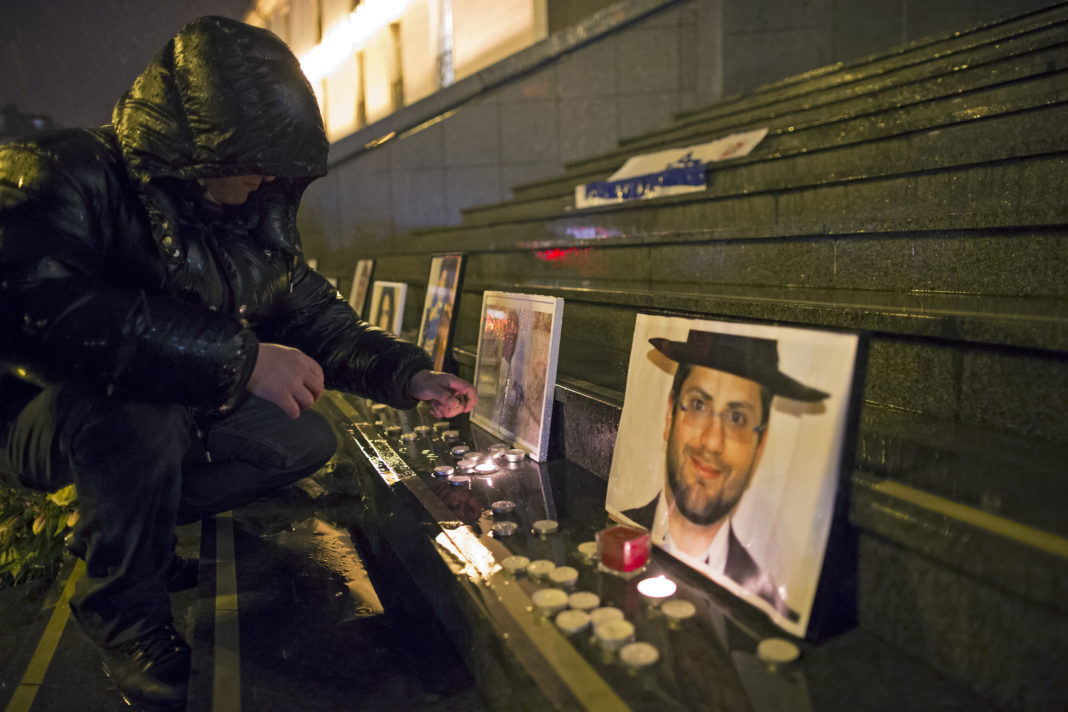 Two years after the tragic shooting outside a Jewish day school in Toulouse, France, Jews worldwide are expressing concern about future terrorist attacks while they remember the four murder victims.

30 year old Rabbi Yonatan Sandler, his two sons Gavriel and Aryeh, ages four and five and eight year old Miriam Monsonego were gunned down outside the Ozar Hatorah school as previously reported on VIN News. Mohammed Merah , who was killed during a lengthy standoff with French police, admitted that he had specifically targeted Jewish victims.

Moshe Kantor, head of the European Jewish Congress told the Jerusalem Post that European Jews continue to live in fear of potential attacks and that many French Jews are afraid to send their children to school.

“There remains a huge motivation by extremists to harm or murder Jews regardless of their age or beliefs,” said Kantor. “There is no reason why the most mundane act of going to school or attending a synagogue should cause Jews or any European citizens to fear for their very lives.”

According to Kantor, the situation has deteriorated over the past two years.

“Unfortunately, since the savage murders in Toulouse, there have continued to be physical attacks against Jews in Europe, as well as many very real threats which were thankfully averted.”

The president of the Toulouse Jewish community spoke out today, telling area youth to leave France in order to be able to practice their religion without fear, as reported by The JTA.

“I won’t deny that yes, I encourage the younger people to make aliyah or go elsewhere, where they can thrive in open Judaism, emancipated and without constantly fearing over what tomorrow will bring,” said Arie Bensemhoun in an interview with a French television news program.

Below YouTube music video: To commemorate the Toulouse Shooting, a group released a brand new single, “Shema Hashem”. The song was composed by Dovid Listhaus, and is sung by Dovid Listhaus and Raphael Benizri, a known singer in France.

An all new music video was released yesterday to commemorate the second anniversary of the Toulouse shootings. Featuring 19 year old French singer Raphael Benizri and 21 year old Dovid Listhaus, both students at Ner Israel Rabbinical College in Baltimore, the song, titled “Shema Hashem” was written to keep the memories of the four victims alive in the hearts of Jews around the world.

“The traumatic effect was intense,” Listhaus told VIN News “Such a young rebbi and such little children killed for no reason. It was a moment that shook us all. How scary the world is and how many enemies we have as Jews but at the same time, it showed how united we all are that, all across the world, every Jew felt the same pain, even though they had never even heard of Toulouse.”

Source: The voice of the Orthodox Jewish Community