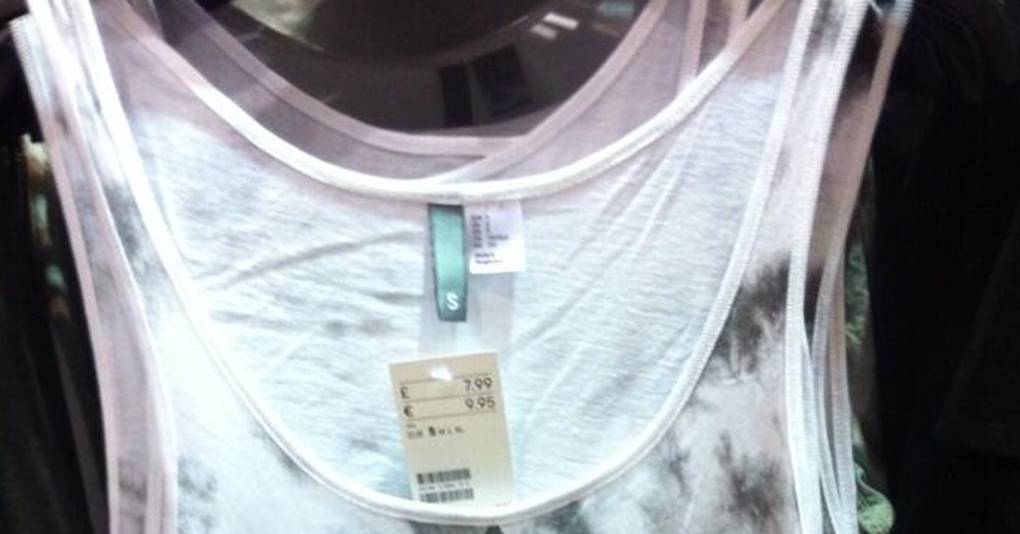 Fashion retailer H&M has pulled a vest from its shelves worldwide after accusations its design, which featured a menacing skull in the centre of a Star of David, was anti-Semitic.

The menswear item, which was withdrawn this week following complaints, was also destined for sale in Israel, where the retailer has 14 stores.

H&M, a Swedish company, said in a statement on Friday: ‘‘We are sincerely sorry if the T-shirt print has offended anyone, it was not our intention to provoke such a reaction.’’

European Jewish Congress President Moshe Kantor welcomed the garment’s withdrawal, calling it a ‘‘thoughtless and insensitive design’’.Kantor said he hoped ‘‘that the symbols of the Jewish People will be given the same care as those of other minority groups’’.