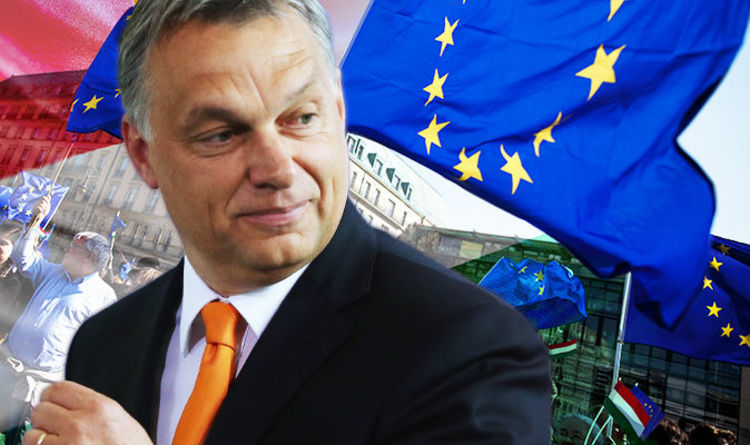 Electoral gains made by the far-right party Jobbik should be a source of grave concern for Europe, European Jewish Congress said in a statement following the Hungarian election on Sunday.

Prime Minister Victor Orban was re-elected for another four years and his party, Fidesz, is projected to take 135 of the 199 seats in parliament. But one in five voters backed Jobbik, which will translate into around 25 seats for the antisemitic party.

European Jewish Congress President Dr Moshe Kantor said: “The gains made by Jobbik, an unashamedly neo-Nazi political party, should serve as a wake-up call for the whole of Europe.

“Once again in Europe we are witnessing democracy being appropriated by those are the enemies of democracy. This is truly a dark day for Hungary.”

Mr Kantor continued: “The new Hungarian government must ensure now that this hate is not tolerated, not by the government, not in parliament and not on the streets of Hungary.

He called on European leaders to take the issue seriously ahead of next month’s European Parliament elections.

The vote makes Jobbik the most popular far-right party in the EU.

The party denies being a party of hate but is well-known for its racist attitudes towards the Roma and Jews.

The party promised voters it would create jobs, be tough on crime, renegotiate state debt and hold a referendum on EU membership.