This Is Not Just About Recession – Europeans Must Look Much Deeper 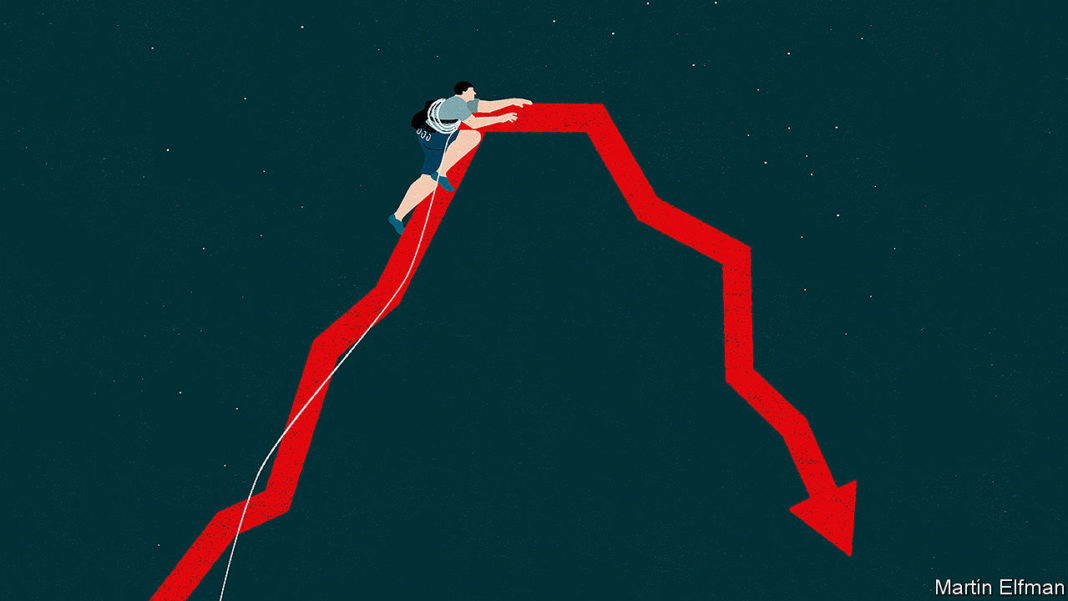 For those who monitor Europe’s far right, these have been busy weeks.

Following her success in France’s municipal elections and her subsequent decision to ban halal and kosher food in schools under her jurisdiction, there are whispers that NF leader Marine Le Pen is considering running for president of the European Commission.

In Hungary, Jobbik – a party that Moshe Kantor, President of the European Jewish Congress, has described as “unashamedly neo-Nazi” – saw its share of the vote rise by five percentage points to over 21 per cent.

Of course these events will soon be eclipsed by the 2014 European Parliament elections next month, which are likely to see strong results for several radical right parties, including Le Pen’s NF, Geert Wilders’s Party for Freedom (PVV) in the Netherlands and the Austrian Freedom Party (which attracted one in five voters at elections last year). There will probably be significant results for an array of others, including the Sweden Democrats, and the possibility of seats going to the openly neo-Nazi Golden Dawn in crisis-hit Greece.

While much of the media attention will focus on these cases of success, it is also important to note that the radical right has either failed to emerge or fallen back in countries that have been similarly hit by the great recession and stagnation, such as Ireland, Portugal and Spain. In Britain, the BNP and the EDL have collapsed.

It is difficult to escape the conclusion that far-right movements will dominate headlines throughout 2014 and, in countries such as Greece and Hungary, links to extra-parliamentary violence justify increased concern.

Given the pattern of European politics over the past 30 years, it is unlikely – as many journalists claim – that such movements will evaporate following the return of economic stability.

Rather, the far right will remain entrenched where the concerns of financially insecure voters over immigration and the perceived unresponsiveness of politicians go unaddressed.

The challenge that faces Europe in the aftermath of the elections in May is to focus more on calming these underlying social and cultural anxieties, not simply pointing to the economic crisis as the root cause and moving on.