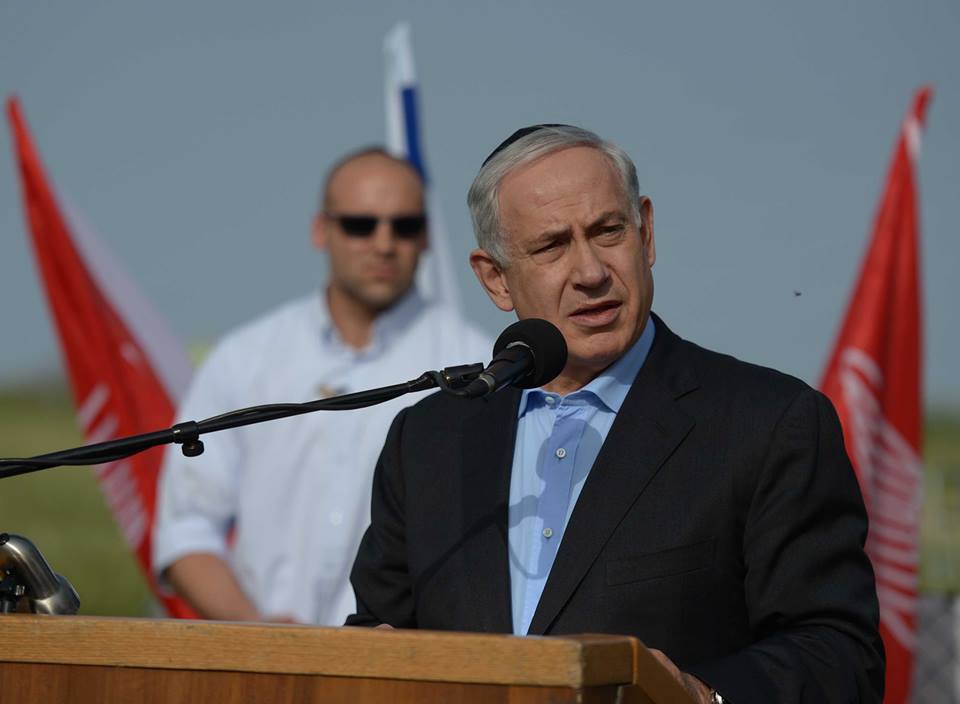 Israeli Prime Minister Benjamin Netanyahu sent condolences to the families of those killed by a gunman at two Jewish facilities in Kansas City.

“We condemn the murder that by all the signs was done out of hatred of Jews. The state of Israel, as one with all civilized people, is obligated to struggle against this blight,” Netanyahu said in a statement issued Monday morning.

Three people were killed in shootings Sunday afternoon by a gunman at a JCC and a Jewish assisted-living facility in suburban Kansas City, Kan. The suspected shooter, who is in custody, has been identified as a white supremacist.

The Anti-Defamation League in a statement issued late Sunday called the shootings, which left three people dead, “an unspeakable and heinous act of violence.”

Police authorities in Kansas City have not yet determined whether the attacks are a hate crime. The ADL said in its statement that it is working with local, federal, and state law enforcement officials as the investigation continues.

“The attacks on the Jewish community centers in Overland Park are a cowardly, unspeakable and heinous act of violence,” said Karen Aroesty, ADL St. Louis regional director said in a statement. “While it is too early to label these shootings as a hate crime, the fact that two Jewish institutions were targeted by the same individual just prior to the start of the Passover holiday is deeply troubling and certainly gives us pause. We have reached out to local, state and federal law enforcement and stand willing and able to offer guidance and assistance to the community if this incident turns out to have been motivated by anti-Semitism.”

American Jewish Committee Executive Director David Harris said that his organization “join(s) in solidarity with the entire Kansas City area community, both Jewish and non-Jewish, in expressing shock, sadness and dismay. We can’t help but note that this attack comes on the eve of Passover, a celebration of Jewish freedom from oppression and violence.”

The European Jewish Congress warned in a statement issued early Monday that the shootings in Kansas “demonstrates that neo-Nazis and anti-Semites are becoming emboldened” and called on the international community to work together to fight against hate and anti-Semitism.

“We stand with our brothers and sisters in the U.S. at this difficult time and stand ready to assist in fighting this scourge together because hate knows no boundaries, especially in the age of the internet,” Dr. Moshe Kantor, president of the EJC, said in the statement.

He called for the creation of an international task force “that will fight hate through educational, legislative and punitive platforms on a worldwide scale.”