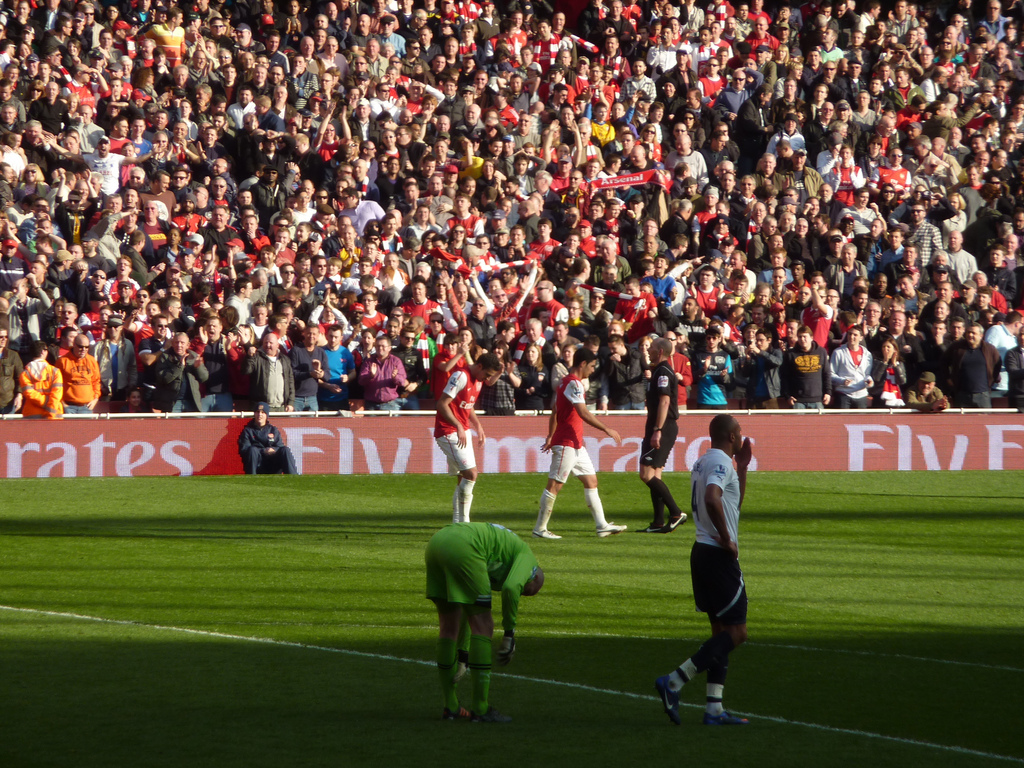 Jewish groups slammed a recent decision by a Polish prosecutor not to bring criminal charges against football fans who yelled anti-Semitic insults at a match.

According to reports, fans of the team Lech Poznan chanted “Move on, Jews!” “Your home is at Auschwitz!” and “To the gas!” during match last September against the Widzew Lodz team.

Poznan municipal prosecutor Monika Rutkowska’s decision was reportedly based on the argument that the offensive comments were directed at the Widzew Lodz players and not specifically at Jews and were made in the context of a sporting event rather than a discussion of political or social issues.

“Responsible government officials must rectify this absurd decision and ensure that those who chose to insult the memory of the victims of the Holocaust are held responsible for their pernicious and illegal actions,” he added in a statement.

Foxman wrote a letter to Polish Foreign Minister Radosław Sikorski in which he called on the Polish government to intervene and overturn the municipal prosecutor’s decision.

According to the European Jewish Congress President, ‘’Anti-Semitism has become the last acceptable prejudice in football.’’

“Unfortunately, extreme anti-Semitic chants like those in Poznan are regularly heard in many European stadiums, including in England and Holland, and the reaction of the authorities is minimal,” Kantor said. “This coupled with the inaction of the clubs involved, UEFA and the Football Association in England over the Quenelle, demonstrates that anti-Semitism has become the last acceptable prejudice in football.”

“We have seen quick condemnation, bans and major fines when other minorities are attacked by players and fans in Europe, but barely a whimper is heard when Jews are subject to attack,’’ he said.

Two weeks ago Dr. Kantor wrote to Greg Dyke, Chairman of The Football Association and Michel Platini, President of UEFA, calling on them to take action in the wake of the recent Quenelle salute (initiated by anti-Semitic French comedian Dieudonne) made by West Bromwich striker Nicolas Anelka. The EJC offered its assistance to discuss practical ideas and suggestions for combating anti-Semitism and racism in football, but have yet to receive a response from either association.

“It has been over two weeks since Anelka’s offensive salute and it is completely clear to all that the gesture was designed to offend Jews by an unrepentant anti-Semite and Holocaust-denier,” Kantor said. “The silence on behalf of the football authorities compounds the original offense by Anelka and if it is not harshly dealt with, it will be seen as implicit acceptance of this anti-Semitic affront.”

The EJC said it was ‘’disappointed’’ by the reaction by the organizations created specifically to combat racism and intolerance in football, like Let’s Kick Racism Out of Football and Football Against Racism in Europe, who have not condemned the Quenelle and other recent acts of anti-Semitism in and around football stadiums.