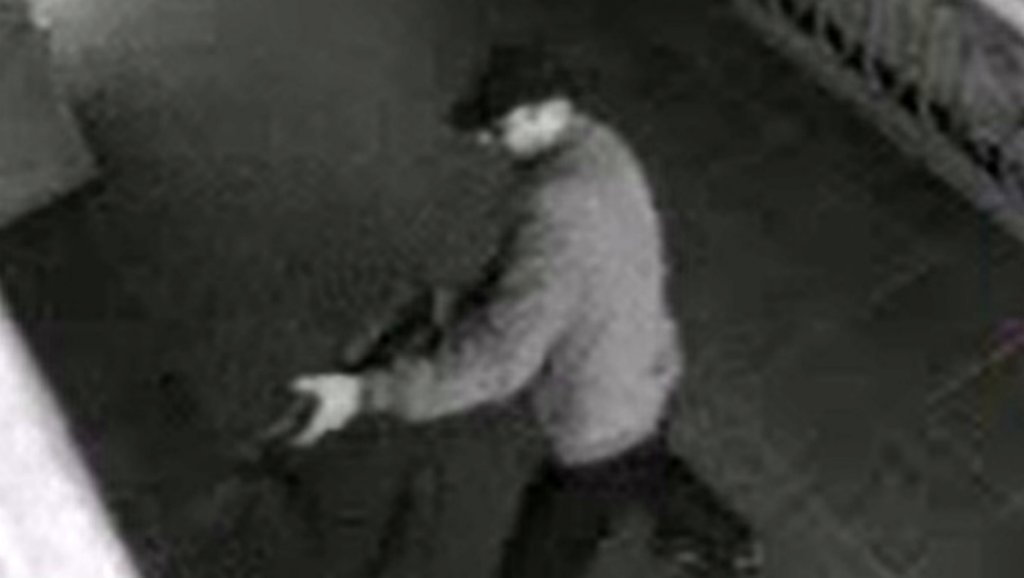 Belgian police have released security camera footage of the perpetrator of Saturday’s shooting at the Jewish Museum of Belgium which showed the man calmly and methodically removing his gun which appeared to be an AK-47 from a bag, firing at his victims, then packing up the weapon and heading out the door.

The videos which included images of the unidentified man making his getaway by foot outside the building suggested the effort he put both into succeeding in the attack and making sure he didn’t get caught. The man’s face was obscured by a baseball cap in all three videos police released on Sunday in the hopes the public might identify to the shooter.

The Jewish Telegraphic Agency news service reported that witnesses said the shooter arrived on the scene in an Audi car that was driven by another man.

The four killed in the attack in the Belgian capital of Brussels were two Israeli tourists, a French citizen and a 23-year-old employee of the museum. The British newspaper the Independent reported that all were shot in the head and neck (caution: violence).

“We call on the whole population to help identify this person,” said deputy Brussels prosecutor Ine Van Wymersch who added that the gunman had been “well-prepared” and “probably acted alone.”

The Independent quoted president of the European Jewish Congress (EJC) Moshe Kantor who said the attack was “horrific but not surprising.” “How many more deadly attacks at Jewish institutions does our community need to endure until European governments get serious with a climate of increasing hate towards Jews?” he asked. “It is our basic right as European citizens to go about our daily lives in full security.”

On Sunday, one day after the Belgium attack, two Jewish men in France were attacked as they were heading to synagogue. The Jewish Telegraphic Agency reported that the two brothers, 18 and 21, were punched in the face by two men wearing brass knuckles. The French Jewish organization SPCJ reported that the men would require surgery after being “heavily injured.”