Terrorist Attack At The Jewish Museum: Arrested Man, Mehdi Nemmouche, Is Believed To Have Been In Syria In 2013 With jihadist Groups 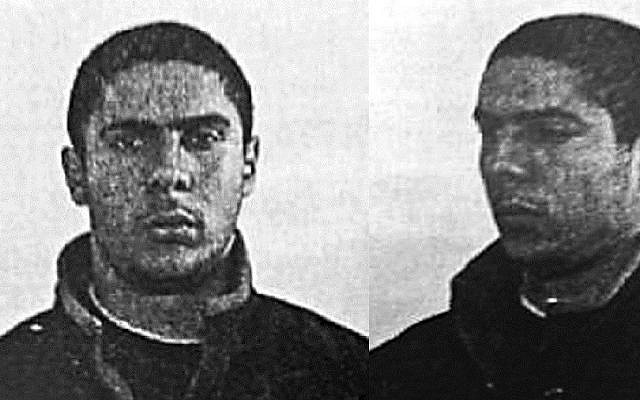 A man with suspected ties to Islamic radicals in Syria has been arrested by French police in connection with the terrorist attack at the Jewish Museum of Belgium in Brussels on 24 May in which four people were killed.

The French suspect, 29-year-old Mehdi Nemmouche, a native of Roubaix in northern France, was arrested in the southern French city of Marseille in possession of a Kalashnikov rifle and a handgun similar to the ones used in the museum attack.

According to police sources, the revolver had been used by the terrorist in addition to the assault rifle.

He has been detained on suspicion of murder and attempted murder in connection with a terrorist enterprise, a judicial source said. He has been handed to anti-terrorist investigators and could be held at least through Tuesday under French counter-terrorism law.

Nemmouche was arrested during a customs inspection at a train and bus station at the Saint Charles train station, an official with the Paris prosecutor’s office said. The man had arrived in Marseille on a bus from Amsterdam that had stopped in Brussels, she said.

Nemmouche, is believed to have been in Syria in 2013 with jjihadist groups.

A couple of Israeli tourists, a French woman and a museum emplyee were killed when a man entered the Jewish Museum in busy central Brussels and opened fire with a Kalashnikov rifle.

French President Francois Hollande confirmed that a suspect had been arrested and said France was determined to do all it could to stop radicalised youths from carrying out attacks.

According to informed sourcs, 500 French have joined jihadistt groups in Syria.

Hollande has said previously the attack was motivated by anti-Semitism.

In Brussels, a spokeswoman for the Belgian federal prosecutor confirmed a suspect had been arrested in Marseille but said details would be given at a press conference Sunday afternoon.

According to Belgian public television, Belgium has issued a European arrest warrant in order to obtain the suspected man’s extradition.

Belgian federal police released a 30-second video clip from the museum’s security cameras showing a man wearing a dark cap, sunglasses and a blue jacket enter the building, take a rifle out of a bag and shoot into a room before calmly walking out. The police posted the tape, along with two shorter videos of the man outside the museum, on the Internet and called on the public to help find the attacker.

In a statement, the European Jewish Congress (EJC) welcomed the arrest and said the attack showed the need for a concerted effort to prevent a repeat of similar atrocities.

“There is a wave of terror against the Jews in Europe,” EJP presient Moshe Kantor, said. “We need far greater cooperation and resources to catch these people before they act, to clamp down much harder on the spread of hate and focus on gathering intelligence on potential threats, especially against those who become global jihadists by traveling to places like Syria where they learn hate, terror and murder.”