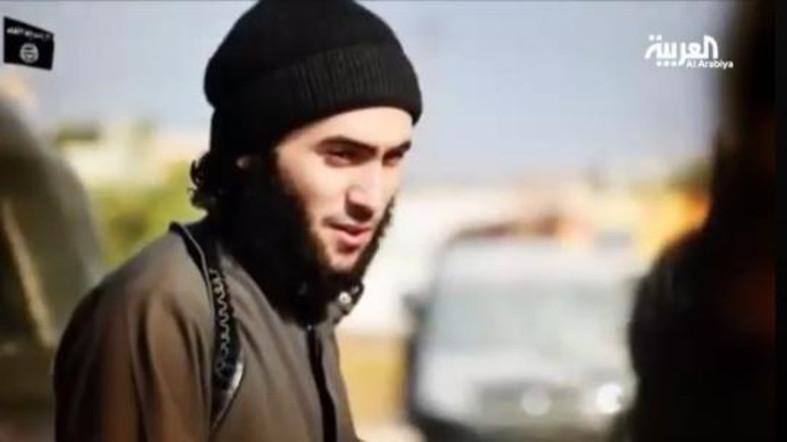 Nine European countries endorsed plans on Thursday to step up intelligence-sharing and take down radical websites to try to stop European citizens going to fight in Syria and bringing violence back home with them.

The initiative by states that deem themselves most affected by jihadist violence was given new urgency by the killing of three people at the Jewish Museum in Brussels last month.

A 29-year-old Frenchman arrested on suspicion of the shooting is believed to have recently returned from fighting with Islamist rebels in Syria’s civil war, authorities said.

The proposals drawn up by France and Belgium were broadly supported by the other countries – Germany, Sweden, Denmark, Britain, the Netherlands, Ireland and Spain – at a meeting in Luxembourg on Thursday, according to a statement from the French and Belgian interior ministers.

Officials from the group will hold meetings with “the leading Internet operators” this month to look into the possibilities for immediately shutting down web sites and barring messages that spread hatred or encourage violent militancy or terrorism, the statement said.

A British proposal to create a European task force to use media campaigns to counter the radicals’ message received wide backing from other ministers, the statement said.

Other proposals include using airline passenger data to track people returning from Syria, information-sharing and follow-up when authorities detect someone who has been in Syria, putting information about such people on an EU data base used by border guards and police, and sending the information to Europol, the EU’s law enforcement agency.

Experts will work on details of the new measures before they are decided on by ministers at a meeting in Milan in July.

European governments are deeply concerned about some of their citizens – often those with an Islamic immigrant background – going to fight in Syria and then bringing radical ideas, as well as the ability to handle weapons, back to Europe.

Austrian authorities have arrested a man suspected of radicalising Muslims and recruiting them to fight in Syria, a provincial state prosecutor there said on Thursday.