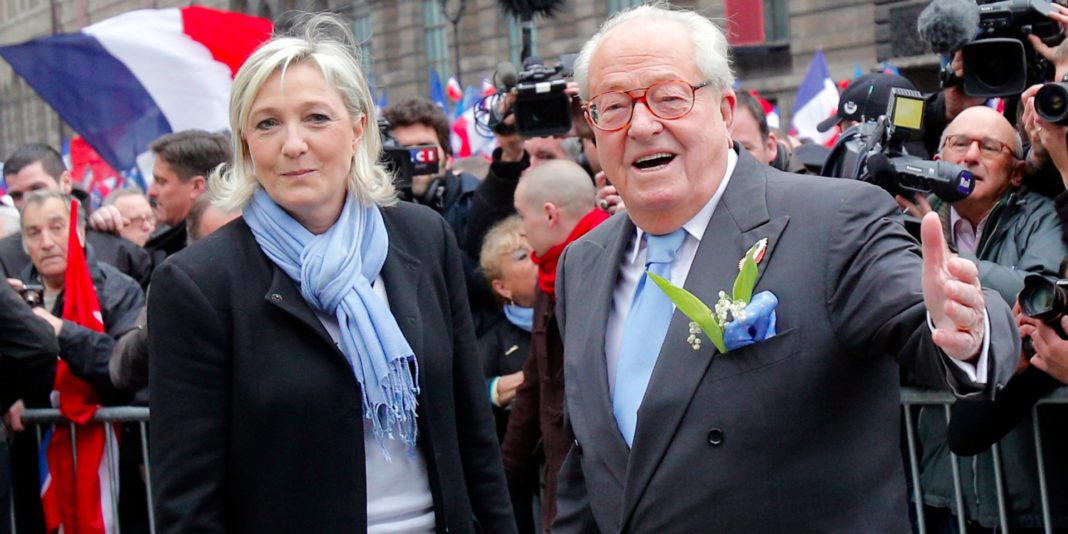 The founder of France’s far-right National Front and his daughter, the party’s new leader, are involved in a public dispute over comments some allege were veiled anti-Semitism.

Asked about a Jewish performer who objects to the party, Jean-Marie Le Pen said there would be “a batch in the oven” of people like the artist. That led the president of the European Jewish Congress to call for his European parliamentary immunity to be lifted and for him to be charged with incitement.

Le Pen’s daughter, Marine, told Monday’s Le Figaro newspaper his words were “a political mistake that will cost the National Front.” She is the party’s new president, although her father retains an honorary role.

Marine Le Pen has tried to distance the party from its anti-Semitic and racist past.