Poll: Founder Of France’S National Front Should Retire From Politics 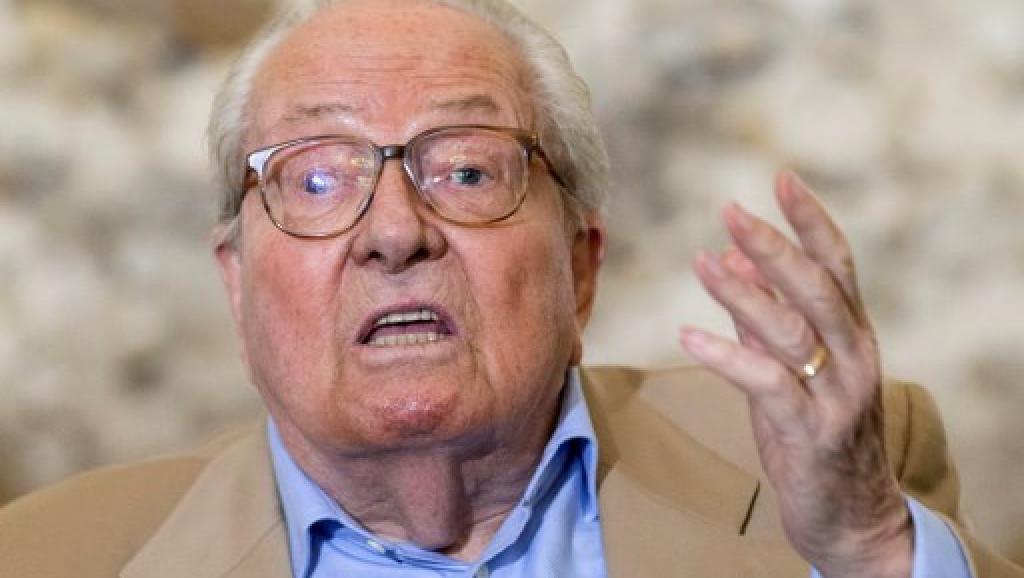 The majority of French people want the founder of the right-wing National Front party, Jean-Marie Le Pen, to retire from political life, opinion polls show. Eighty-one percent of those polled about the former party leader consider Le Pen senior to be anti-Semitic, 83 percent find him racist, and 87 percent said the 85-year-old should retire from politics.

The National Front had won 25 percent of the vote in the country’s recent parliamentary election. Le Pen’s daughter Marine Le Pen, who currently heads the party, has strived to move away from the party’s history of anti-Semitism.

Last week, Marine Le Pen publicly feuded with her father due to comments the elder Le Pen made in a video about Holocaust-era crematoria when asked to respond to a criticism by French Jewish singer and actor Patrick Bruel.

“On fera une fournée la prochaine fois (next time we’ll make a batch),” he said, according to a translation by The Guardian. In French, “four” (singular of “fois”) means oven. The video of the remark had been posted on the National Front’s website, but later was removed.

The European Jewish Congress (EJC) is now planning to sue Jean-Marie Le Pen over the comments.

“It is vital that there are consequences for these comments, which reflect a history of racism and anti-Semitism by Le Pen which have not received the censure they deserve,” said EJC President Moshe Kantor. “These comments are incitement against and defamation of the Jewish People and we will take every action to ensure that a message is sent that this is unacceptable discourse.”