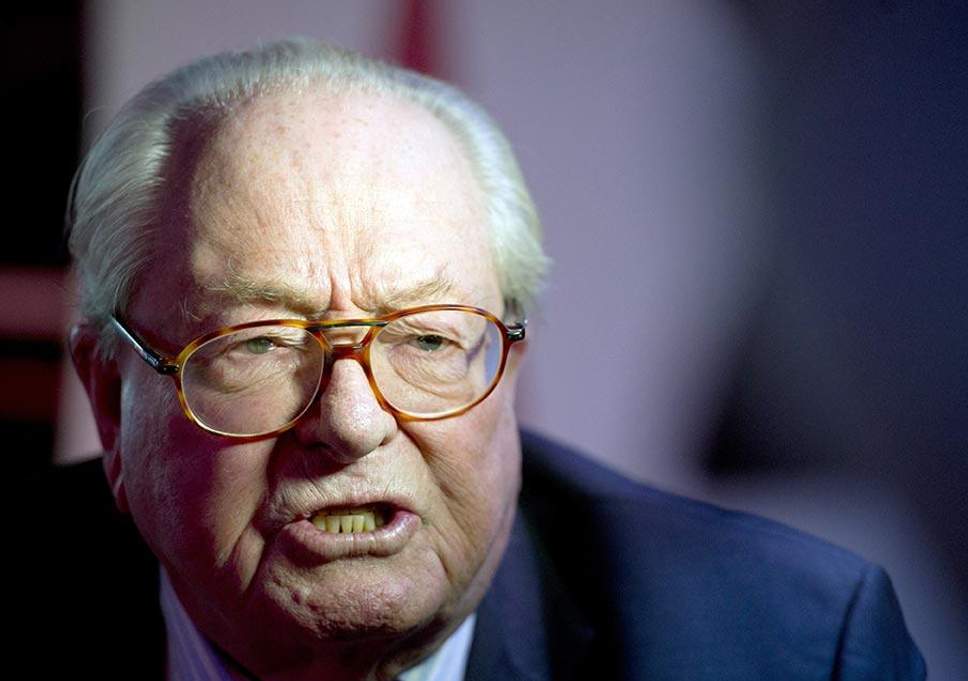 The European Jewish Congress (EJC) said it is filing a lawsuit in a Paris court against Jean-Marie Le Pen, honorary president and former leader of the extreme-right National Front party, after comments he made on a party video referencing crematoria when asked to comment on Jewish singer and actor Patrick Bruel.

The website of the extreme-right party has resumed on Thursday offering access to the blog of Jean-Marie Le Pen.

Le Pen made a controversial comment implying a reference to Holocaust concentration camp crematoria when asked about criticism made by Bruel.

The video was later withdrawn from the National Front website. As a reaction to the move, Jean-Marie Le Pen posted his controversial videoblog on his own website and wrote an open letter to his daughter, Marine Le Pen, who took over from him as party president, complaining that he was “censored” after claims that it contained the anti-Semitic remark.

The European Jewish Congress called for the stripping of Le Pen’s parliamentary immunity and for prosecution after the video was released.

“It is vital that there are consequences for these comments, which reflect a history of racism and anti-Semitism by Le Pen which have not received the censure they deserve,” declared EJC President Moshe Kantor. “These comments are incitement against and defamation of the Jewish People and we will take every action to ensure that a message is sent that this is unacceptable discourse.”

Gilles-William Goldnadel, an attorney at law at the Paris bar, has been retained by the EJC to file the lawsuit.

If the case is found against Le Pen by the court he can be censured and fined, which can also lead to a decision to suspend Le Pen’s parliamentary immunity.