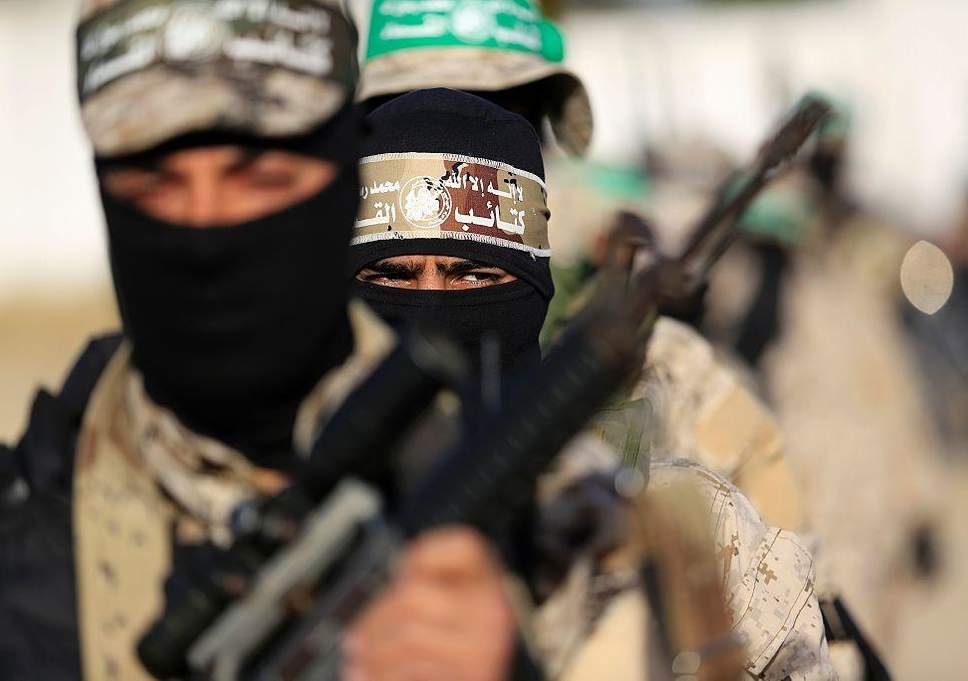 European Jewish Congress President Moshe Kantor has said Jews in Europe were under an immense threat from citizens returning from the Islamic State in Iraq and Syria and the radicalization of potential new recruits to terror organizations.

“Over the last few weeks we have witnessed tens of thousands of radical Islamists on the streets of Europe calling for Jihad, the slaughter of Jews and the imposition of Sharia law. The fact that specifically Jewish targets have been attacked in growing numbers demonstrates that the perpetrators are seeking to ignite a religious war on the continent and in some cases the authorities have been slow to act, further emboldening the extremists,” the EJC president said in a statement on Monday.

“The level of violence and rhetoric has only increased and it is clear that terrorist groups like Islamic State, whose flag has been waved openly across Europe, are watching the impunity of these violent demonstrations and taking note,” he added.

Since the beginning of the conflict between Israel and Hamas, tens of demonstrations have taken place across Europe, and while many are peaceful, others have openly attacked Jews and Jewish institutions and chants like “Jews, the Army of Mohammed is coming for you”, “Hitler was right” and “Hamas, Jews go to the gas” have been heard.

“In May, a terrorist with ties to the Islamic State who trained in Syria massacred four people at the Jewish Museum in Brussels and unless European leaders prevent the import of fanatic terrorists into Europe and act strongly against extremist preachers, incitement to religious hatred and sleeper cells, this could be the first of many attacks,” Kantor said. “It is vital that European governments take a ‘zero tolerance’ policy against anyone who is inciting to violence or assisting in the perpetration of violence.”

“However, first and foremost authorities have to take measures to reassure the Jewish community that it will be protected against the largest and most violent wave of anti-Semitism in Europe since the end of the Holocaust. Nevertheless, as we have seen in Iraq and Syria, Islamic State targets Christians, other Muslims and anyone that doesn’t follow its brand of regressive fanatical Islam,” he declared.