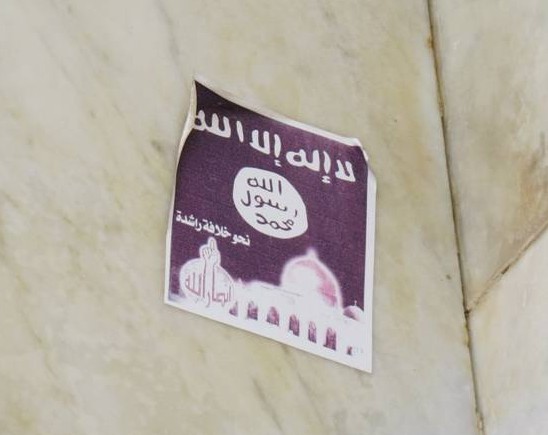 The European Jewish Congress has warned that parts of Europe are “already ripe for a terrorist attack” by the Islamic State terror group.

“Over the last few weeks we have witnessed tens of thousands of radical Islamists on the streets of Europe calling for jihad, the slaughter of Jews and the imposition of Sharia law,” European Jewish Congress head Dr. Moshe Kantor said in a statement Monday.

“The fact that specifically Jewish targets have been attacked in growing numbers demonstrates that the perpetrators are seeking to ignite a religious war on the continent and in some cases the authorities have been slow to act, further emboldening the extremists. The level of violence and rhetoric has only increased and it is clear that terrorist groups like Islamic State, whose flag has been waved openly across Europe, are watching the impunity of these violent demonstrations and taking note,” Kantor said.

The fatal shooting at the Brussels Jewish museum in April could become “the first of many attacks” if Europeans do not stand up to the rise of radical Islam in their countries, added Kantor.