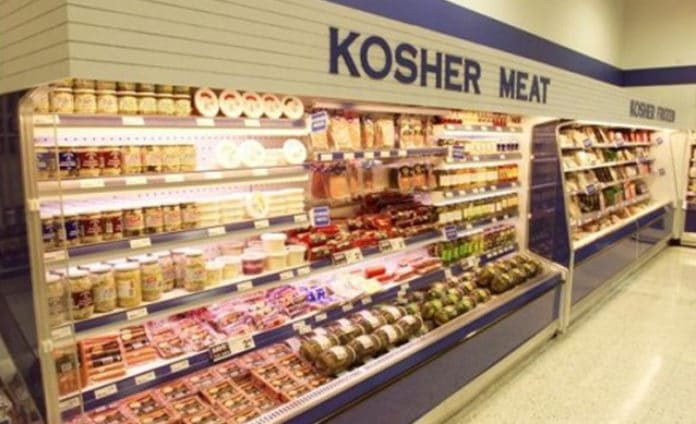 The European Jewish Congress (EJC) has expressed outrage over the publication of a letter by former French actress Brigitte Bardot, demanding that the French Government ban ‘’the Jewish humane method of slaughter of animals for meat’’, or Shechita.

In the letter, Bardot referred to the scientifically proven humane practice of Shechita as “ritual sacrifice”.

“Ms. Bardot’s depiction of Shechita as “ritual sacrifice” is not only deeply offensive and a slur against the Jewish People, but also shows a stunning lack of knowledge in an area where she purports to be an expert,” said EJC President Moshe Kantor.

‘’Bardot has once again shown her clear insensitivity for minority groups with the substance and style of her letter,” he added.

On Monday, Bardot published an open letter in leading French newspapers calling for the banning of all horse meat and of Shechita and halal methods of slaughter for meat.

“The threat to Jewish human rights and Jewish presence in Europe is not some 80th birthday present for Brigitte Bardot. She may well be concerned for the welfare of animals but her longstanding support for the far-Right and for discrimination against minorities in France shows a constant disdain for human rights instead,” Kantor said.

“Unfortunately, the tone of Bardot’s demand has harmed herself and the cause she purportedly supports because it does not seek to even attempt to balance the important and not mutually exclusive causes of religious freedoms, enshrined in numerous European Union conventions, and animal rights.”