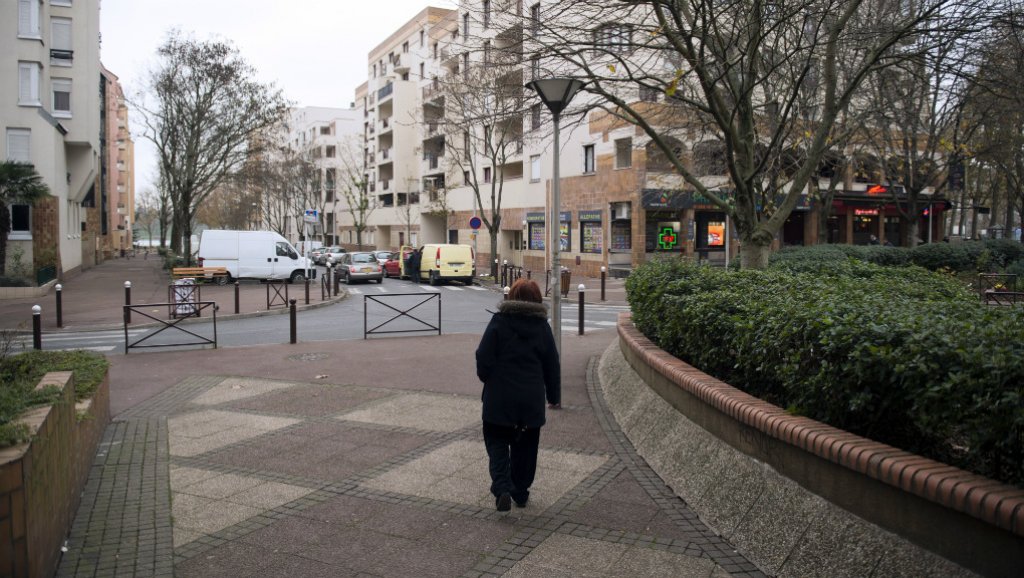 As anti-Semitism increasingly rears its ugly head in France, the latest reports confirm that a young couple were brutally assaulted in their Paris suburb home by three men, with the woman being raped “for being Jewish.”

The Algemeiner reports that the attack, which took place in Créteil, a commune in the southeastern suburbs of Paris, was racially motivated, as was made clear to the Jewish couple by the assailants.

The couple were bound and gagged in their apartment by the three suspects who were armed with a pistol and a sawed-off shotgun, demanding money and using anti-Semitic insults.

When they raped the 19-year-old woman, the suspects told her they were doing so because she was “Jewish,” adding to the poor couple’s trauma.

After an hour of abuse, insults and rape, the thieves fled with cash, jewelry and other valuables.

While two of the suspects have already been arrested by authorities, the third one is still at large, as the police continue to search for him.

«Unfortunately, it appears that it is ‘open season’ on Jews in France following so many recent violent attacks against Jews and Jewish institutions going all the way back to the brutal torture and murder of Ilan Halimi. We call for the issue of anti-Semitic attacks to be placed at the forefront of the French government’s agenda and it requires an immediate response and plan of action to rid France of this scourge and allow Jews to feel safe once again».

The congress has called on French authorities to act swiftly in bringing the perpetrators of the attack to justice, as well as the urgent need to enhance security at Jewish institutions and to protect the Jewish community.

Dr. Kantor added, “The response has to be reactive but also pro-active and we call on the French authorities and law enforcement agencies to get to the root of the problem and that is the spread of incitement against Jews which provides the impetus for thugs like these to believe that Jews are deserving targets. This should be an intolerable situation for French authorities and we hope it will be remedied as soon as possible.”