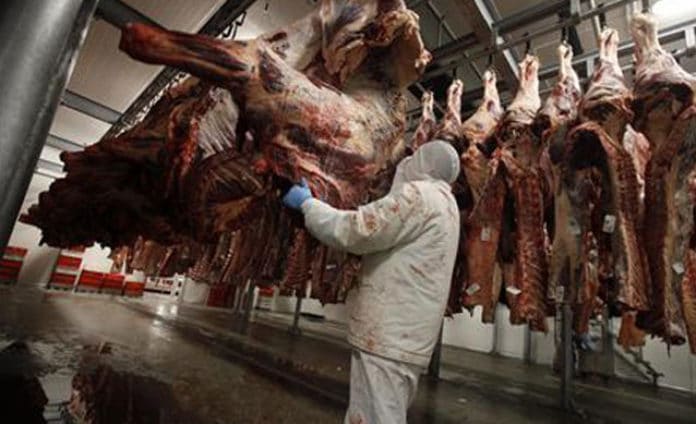 The European Jewish Congress (EJC) has welcomed the decision by the Polish constitutional court which ruled that a ban on Shechita, the Jewish religious method of slaughtering animals for meat, is unconstitutional.

“We welcome the decision of the constitutional court that has rightly placed the supremacy of the basic human right of freedom of religion in its absolute legal context as a sine qua non of a flourishing and existing Jewish community in Poland,” Dr. Moshe Kantor, President of the EJC, said. “This should send a clear signal to all governments across the European Union that our communities will not allow their basic religious rights to be trampled on in contravention of the letter and intention of EU law.”

“We are delighted that the Polish court understood that you can not say to the Jewish community that you are welcome but your traditions are not, this contradiction has thankfully been remedied.”

The ban had been challenged on the grounds that it impacted on their constitutional right to practice their religion and prevented minority communities from following their traditions. The court ruled that the ritual slaughter of animals should be allowed on the grounds of religious freedom.

“Religious freedom is a fundamental right enshrined in the Council of Europe and it is incumbent on all European nations to uphold this important principle,” Dr. Kantor continued. “We will continue to work hard to ensure that Jewish life in Europe is fully protected under law.”