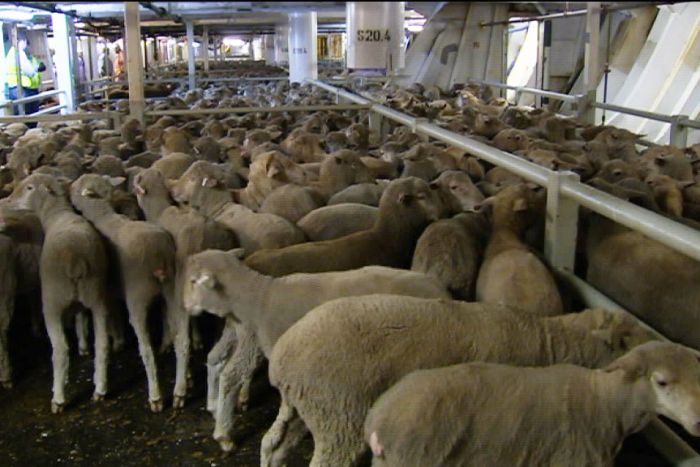 Poland’s Constitutional Court affirmed Wednesday the protection of kosher slaughter of animals (shechita) in the country under the constitution’s guarantee of religious freedom.

The Anti-Defamation League (ADL) and the European Jewish Congress hailed Poland’s Constitutional Court ruling which affirmed Wednesday the protection of kosher slaughter of animals (shechita) in the country under the constitution’s guarantee of religious freedom.

Ritual slaughter was banned last year after an exemption for ritual slaughter from the requirement of pre-stunning was made lapsed. Jewish law prohibits stunning of animals before slaughter.

‘’We hope the Polish court’s citations of the European Convention on Human Rights will resonate across the continent in the 47 Council of Europe member states which have ratified it,’’ he said.

‘’Jewish ritual slaughter, which involves a single cut with a razor-sharp knife to minimize pain, is no less humane than industrial methods of slaughter. Those pushing for bans on ritual slaughter should understand they are wrong on the facts and wrong on the law, and we hope this ruling in Poland deters further attempts to infringe on religious freedom for all in Europe.’’

The European Jewish Congress (EJC) also welcomed the decision ‘’that has rightly placed the supremacy of the basic human right of freedom of religion in its absolute legal context as a sine qua non of a flourishing and existing Jewish community in Poland.’’

“This should send a clear signal to all governments across the European Union that our communities will not allow their basic religious rights to be trampled on in contravention of the letter and intention of EU law,’’ EJC President Moshe Kantor said.

World Jewish Congress President Ronald Lauder expressed hope that the ruling would prevent other European countries from pressing ahead with plans to ban religious slaughter.

“The World Jewish Congress will continue to oppose attempts, in whatever guise, to restrict religious freedom in Europe. Jewish rites such as shechita have been performed in Europe for many centuries. It is a lie that kosher slaughter, if performed by a trained person, is more cruel to an animal than methods involving pre-stunning.’’