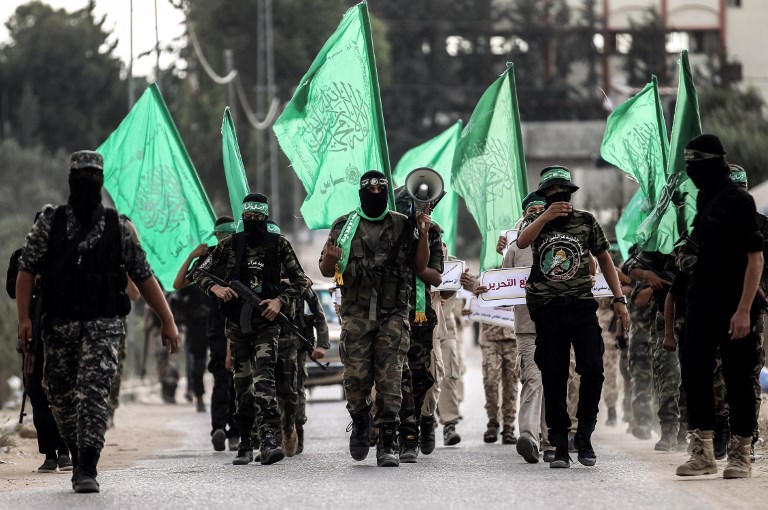 A European court annulled Hamas’ inclusion on a blacklist of terrorist groups, saying the 2001 decision was based on press and Internet reports and not legal reasoning.

The decision Wednesday by the Luxembourg-based General Court of the European Union kept Hamas’ assets frozen for three months pending appeals and emphasized that it does “not imply any substantive assessment of the question of the classification of Hamas as a terrorist group.”

“The General Court finds that the contested measures are based not on acts examined and confirmed in decisions of competent authorities but on factual imputations derived from the press and the Internet,” it said.

In a statement, Moshe Kantor, the president of the European Jewish Congress, ridiculed the reasoning.

“All the judges had to do was read the Hamas Charter and then have someone translate the thousands of videos and statements released to the public in Arabic which openly call for and glorify the murder of innocent civilians, men, women and children,” he said.

Israeli Prime Minister Benjamin Netanyahu called on the European Union on Wednesday to keep Islamist militant group Hamas on its list of terrorist organizations, after an EU court ruled it should be removed.

“We expect them to immediately put Hamas back on the list,” Netanyahu said in a statement. “Hamas is a murderous terrorist organization which in its charter states its goal is to destroy Israel.”

Hamas’ military wing was added to the first European Union blacklist of terrorist groups, issued in the wake of the Sept. 11 2001 attacks on New York and Washington.

Hamas’ political wing was blacklisted in 2003.