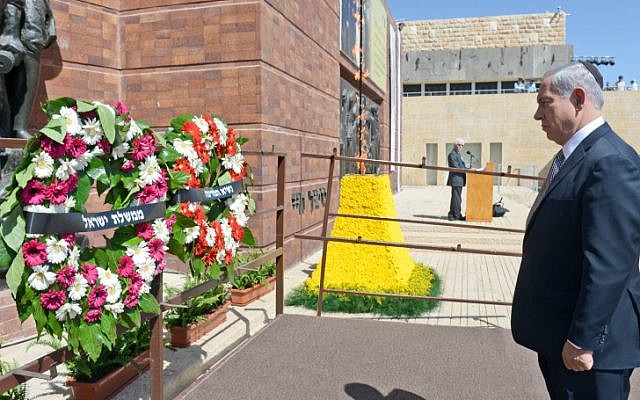 The decision to ban the host of Ireland’s Holocaust Memorial Day event from mentioning Israel has been condemned by organisations around the world.

The JC revealed last week that Holocaust Educational Trust Ireland (HETI) had instructed the master of ceremonies at January’s national memorial not to refer to Israel.

The decision sparked a furious reaction. Moshe Kantor, European Jewish Congress president, said: “The idea of censoring the realisation of Jewish national liberation when discussing the attempted genocide of the Jewish people is obscene and warped.”

The Board of Deputies said in a statement that it deplored the decision.

“Israel was the aspiration of so many of the victims of the Holocaust and provided refuge for survivors. Had it existed earlier it could have been the refuge of so many more.”

Simon Wiesenthal Centre international director Shimon Samuels wrote to Irish president Michael Higgins asking him to ensure the ban would not “tarnish the solemnity and respect due to the six million Jewish victims”.

He added: “To exclude Israel from Holocaust Memorial Day is tantamount to Holocaust obfuscation and revisionism.” HETI said this week: “Israel will be referred to and the Israeli ambassador has attended and participated in the ceremony since its inception in 2003 and will do so again in January 2015. HETI has reassured the Jewish community in Ireland of this.”