In France And Elsewhere: Terrorism Is Not An Enemy 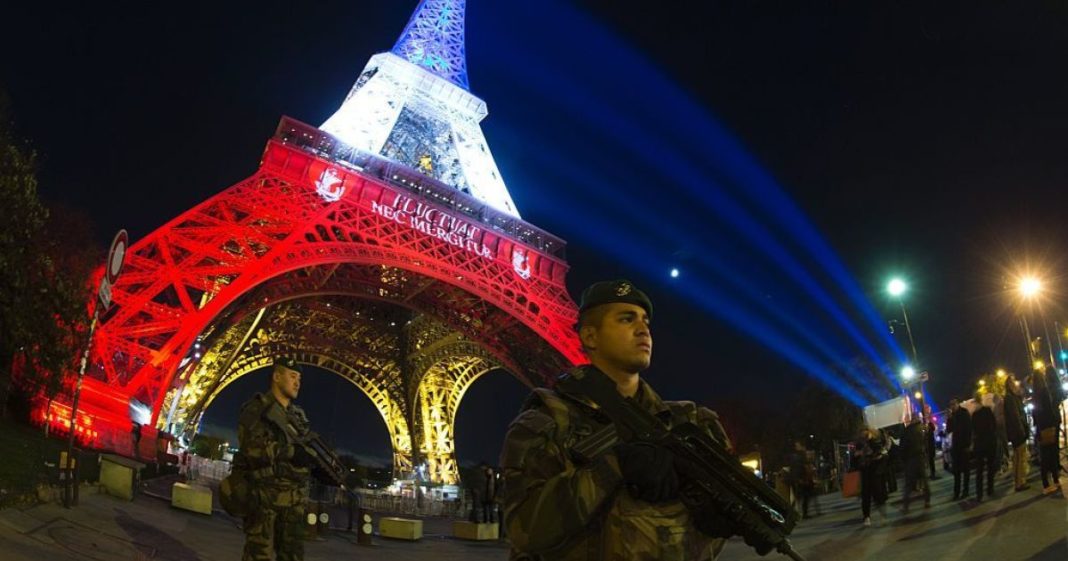 Like so many others, the European Jewish Congress, which is the official representative body for Jewish communities in Europe, is seriously off target in its calls to battle “terrorism”.

“Europe is at war with an ideology that seeks mass bloodshed and murder,” said the organization’s president, Dr. Moshe Kantor.

And what is that ideology called? The answer: “Terrorism”.

He goes on to explain that we are not in “a war against Muslims or Islam, but against a radical interpretation which targets for death anyone that they decide is the enemy, including journalists and Jews, but all are potential targets.”

Not missing a beat, French President Francois Hollande referred to “fanatics who have nothing to do with the Muslim religion”.

Apparently, at least according to these European leaders, the way to combat the ongoing scourge of attacks in France, is not by fighting against the religion which has as its core belief the obligation of “Jihad”, or holy war against non-Muslims. Presumably the battle will be waged against “Terrorism”.

However, terrorism is not an enemy. It is a strategy that is openly justified by Jihad, the core ideology of Islam.

If France and the rest of Europe are to have any realistic hope of saving themselves from the Islamic tsunami that threatens to soon engulf them, they need to be clear in their identification of the challenge:

The followers of the ideology of Jihad, which lies at the core of Islam, are using terrorism as a strategy to achieve their goal of world domination. Both the strategy and its underlying ideology need to be defeated. In order to succeed, this struggle will have to be fought on many levels – militarily, educationally, and politically – ruthlessly hunting down terrorists and their leadership, taking critical legal steps to prevent the spread of Islamic ideology, and hermetically sealing borders, except for those Muslims who want to leave.

There are many other steps needed, but that is beyond the scope of this specific article.

And to the Jews of France: Your situation is far more precarious at the moment than the rest of your imperiled countrymen. The ground in France is burning under your feet, but you do have where to go. It’s time to finally come to your real home and you will be welcomed as family here in Israel!