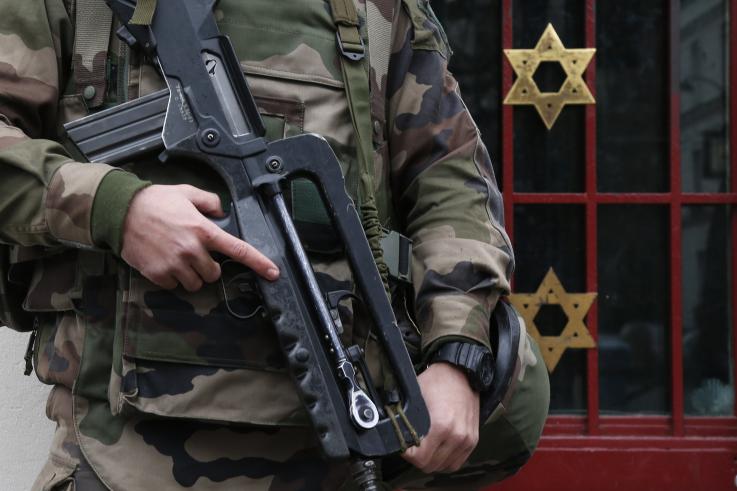 A prominent rabbi has called on European governments to allow Jews to carry guns in the wake of the Paris attacks.

According to Newsweek magazine, Rabbi Menachem Margolin, director general of the Rabbinical Centre of Europe and the European Jewish Association, wrote to European interior ministries urging an immediate review in gun licensing laws, “to allow designated people in the Jewish communities and institutions to own weapons for the essential protection of their communities.

He also demanded that training be provided “to protect Jews from potential terror attacks.”

In response to the attack Mosher Kantor, president of the European Jewish Congress, said: “We must increase security at all possible targets but we should not allow these murderers to terrorise European citizens into submission, so we must also go on the offensive and close down the possibility of further attacks.”