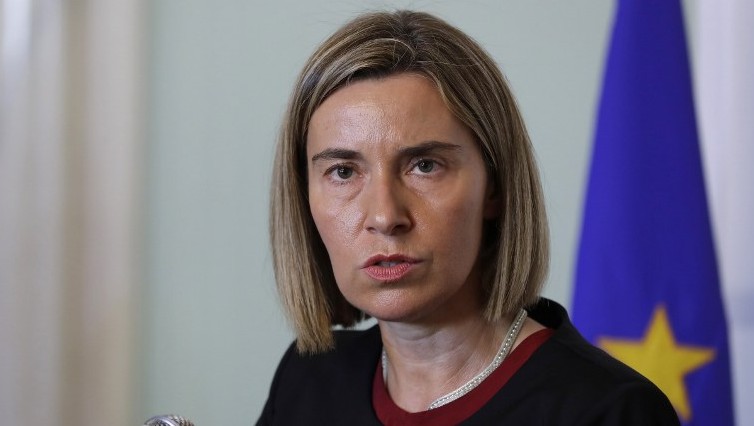 Today in Strasbourg I met with a delegation from the European Jewish Congress (EJC), headed by its President Dr Moshe Kantor. I expressed my deepest condolences following the tragic recent attacks in Paris. Friday’s attack on the Hyper Cacher supermarket in Paris piled pain upon pain for the people of France and Europe as a whole.

I discussed with Dr Kantor how to tackle concretely the challenge of anti-Semitism in Europe.

I have said many times since the attack on Charlie Hebdo that there must be no divide between what the European Union does internally, and what we do externally, when it comes to our security. The EU is built on a belief that we can combat cross-border phenomena – from combatting the rise of anti-Semitic incitement on the internet, to tackling extremist ideology abroad, one of the priorities in developing a comprehensive strategy to combat emerging threats in the Middle East. The spirit of unity we have seen in France, across Europe and the world since last Wednesday must instil a unity of purpose in all of us in combatting these threats.