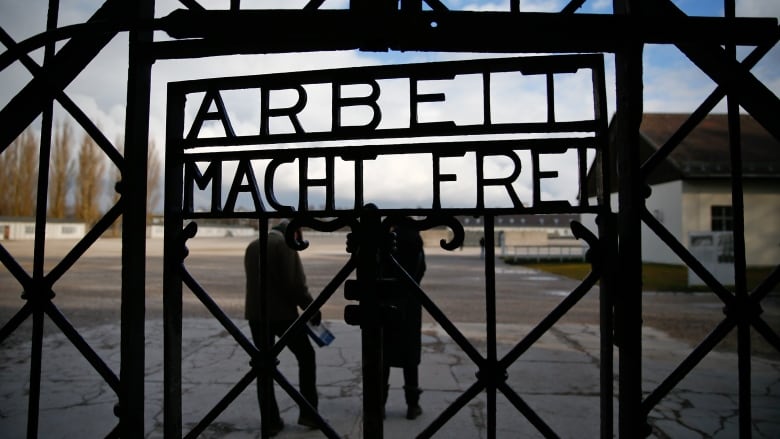 An online survey of over 500 young Britons shows that over half were unaware that six million Jews died in the Holocaust and one in eight thought Jews should carry ID identifying them as such.

The poll of 18-35 year olds also found that a quarter thought another Holocaust was possible in this day and age.

It was commissioned by European Jewish groups in the immediate aftermath of this month’s Paris attacks and ahead of an emergency summit later this month to discuss the continent’s deteriorating security situation.

On the question of IDs, he said: “This paints a worrisome picture… The respondents hold sentiments that suggest laws passed by Germany leading up to the Holocaust receive tacit approval in 2015.”

European Jewish leaders said the findings represented “shocking results” with Moshe Kantor of the European Jewish Congress adding that they “demonstrate that now more than ever we need actions to prevent a further descent into anti-Semitism, racism and xenophobia”.

“The fact that one in six would want to enact discriminatory laws against Jews and force them to be openly identified and stigmatised as they were in Nazi Germany should shock us into action.”

More encouragingly, the survey showed that nine in ten supported an international day to commemorate the victims of the Holocaust, but less than 30 percent knew there was one.