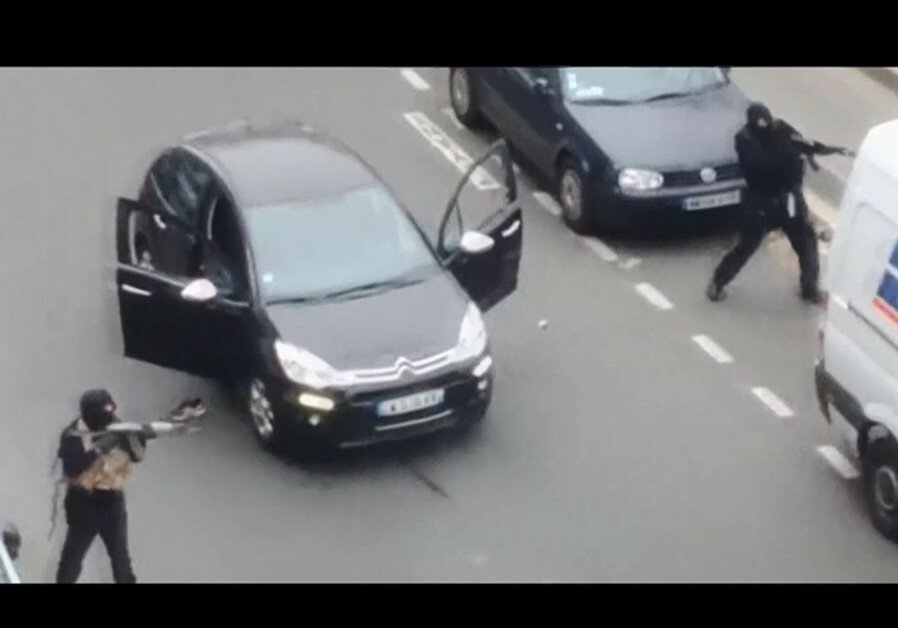 Kantor made his comments as part of the “Let My People Live” conference.

European Jewish Congress president Moshe Kantor compared Islamic extremism to Nazism during a panel at the residence of the president of the Czech Republic in Prague on Monday, ahead of the 70th anniversary of International Holocaust Remembrance Day.

“Yes, in certain vital aspects jihadism is very close to Nazism,” Kantor said. “One could say that they are two facets of the same evil.”

Kantor made it clear he was not blaming all Muslims. “Ninety-nine percent of Muslims are normal law-abiding people who never think of persecution, pogroms or murders.”

Nevertheless, he went on to say that “radical Islam is the force to blame. The features of this phenomenon are well known: arrogance, unshakable belief in your own righteousness, contempt for other faiths, creeds and ideals.”

Kantor made his comments as part of the “Let My People Live” conference that seeks to propose pan-European measures – including legislation – that would fight hate speech, incitement, xenophobia and anti-Semitism.

Panels included legal experts such as Irwin Cotler, Canada’s former minister of justice; Alan Dershowitz, who was a professor of law at Harvard Law School; and Yoram Dinstein, an international law specialist who was president of Tel Aviv University.

“There are tens of millions of Muslims who harbor hatred,” Dershowitz said.

Dinstein, who is working in conjunction with the EJC to draft pan-European legislation against hate speech, said that in his opinion and according to the legislation he is drafting, the sorts of caricatures disparaging the Prophet Muhammad in the satiric magazine Charlie Hebdo should be outlawed.

In attendance were dozens of European parliament members.

In another panel, Vladimir Yakunin, the head of Russian Railways and a friend of Russian President Vladimir Putin, argued with French philosopher and author Bernard-Henri Lévy over a somewhat obscure historical incident that has suddenly become a point of controversy after Putin was not invited to a commemoration ceremony in Auschwitz.

Poland’s government has strongly opposed Russia’s invasion of Crimea and its revanchist claims on eastern Ukraine. One Polish official reportedly claimed that Ukrainians, not Russians, liberated Auschwitz. Lévy voiced a similar opinions, while Yakunin rejected this idea, claiming Ukrainians were not involved.