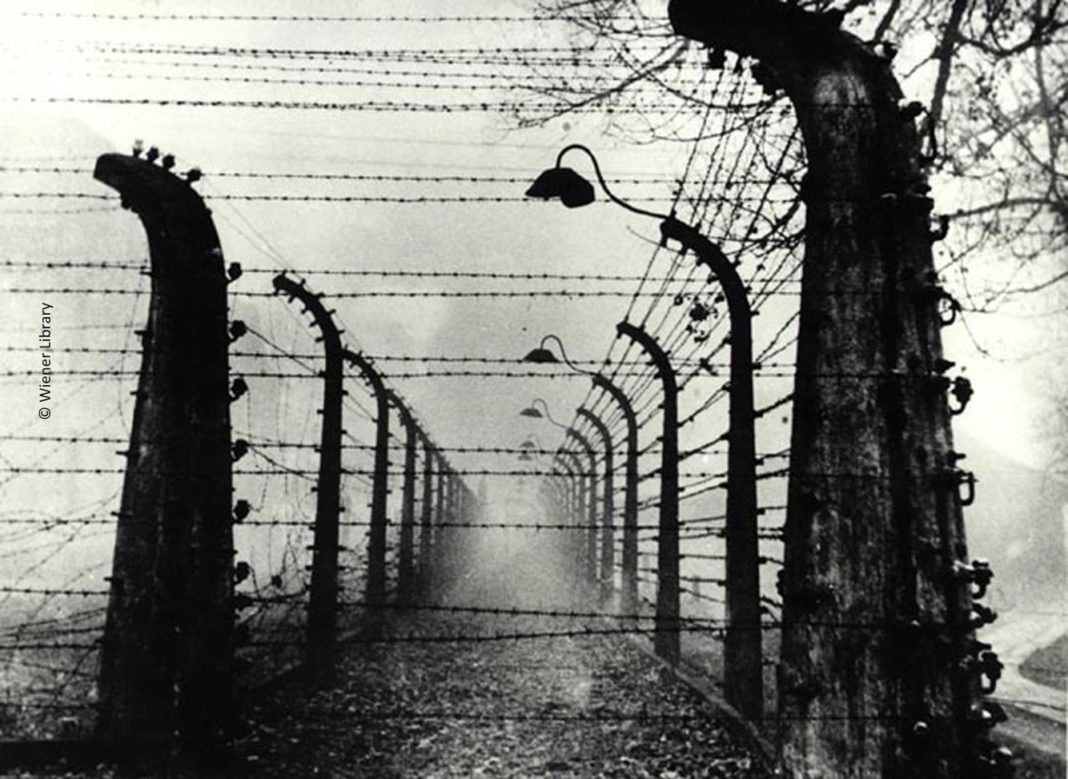 Seventy years after the liberation of Auschwitz, ageing survivors and dignitaries gathered at the site synonymous with the Holocaust on Tuesday to honour victims and sound the alarm over a fresh wave of anti-Semitism.

On the eve of the landmark event, which is expected to draw several heads of state, a leading Jewish organisation was echoed by German Chancellor Angela Merkel and Hollywood mogul Steven Spielberg in highlighting violence against Jews in modern-day Europe.

Europe is “close to” a new exodus of Jews, European Jewish Congress chief Moshe Kantor warned at a Holocaust forum in the Czech capital Prague.

Recalling his experiences at Auschwitz, survivor Zigi Shipper said: “they told them (the prisoners) were going into the showers, but of course there were no showers. It was a building and they packed them into that building, closed the door and then they killed them – they gassed them

“It just breaks my heart…I just cannot cope with it.”