Time To Build Tolerance Into The European Legislative Framework 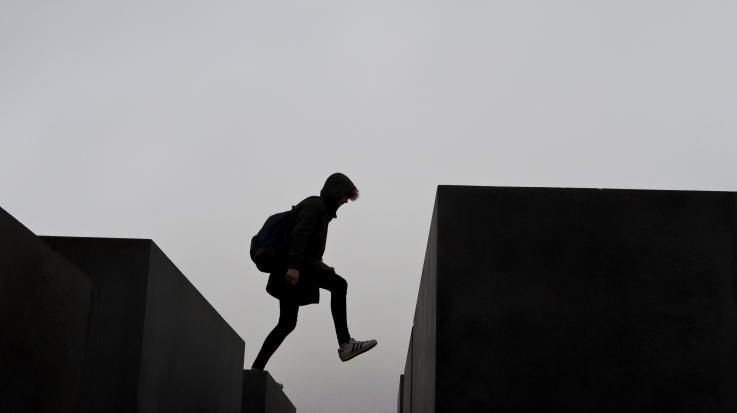 Sir, This International Holocaust Memorial Day, 70 years since the end of the largest genocide in modern history, we must honour the dead with more than just commemoration. At a time when we see a re-emergence of hate and anti-Semitism in Europe, when powerful ideologies are being used to the detriment of civil society and Jewish communities are living in constant fear of violence, we need action, not words.

Political capital powered the rise of the Nazi party and legislation entrenched its values, allowing a poisonous ideology to become a normal part of daily life with horrific consequences. The warning signs are all around us today, from high-profile incidents like the kosher supermarket siege in Paris, to the everyday anti-Semitism that is creating the very real risk of another European Jewish exodus. How long will our political leaders allow this poisonous culture of intolerance to continue, and how bad must things get before they act?

To help effect the change Europe needs, the European Jewish Congress is supporting a Model Law for the Promotion of Tolerance, which will provide legal tools to combat racism, anti-Semitism and wider intolerance. This important legal framework, that we hope European countries will support and adopt, will be one of the items discussed at the Fourth International “Let My People Live!” forum in the Czech Republic this week. The forum will be attended by leading jurists, academics and politicians and is intended to drive positive change in Europe. It is time to build tolerance proactively into the European legislative framework so that “never again” becomes a reality.