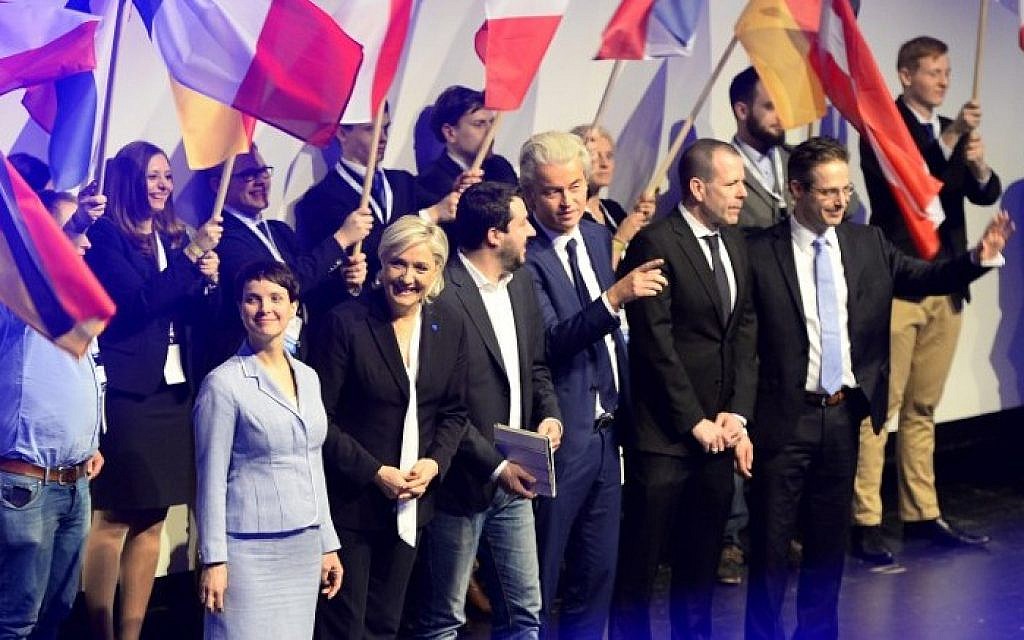 The European Council on Tolerance and Reconciliation (ECTR), a panel of legal experts, presented a document on “tolerance” at a conference on extremism, part of a two-day event in Prague last week to commemorate the 70th anniversary of the liberation of Auschwitz.

The document, which has taken three years to compile, aims to provide a legal basis for criminalising activities deemed to violate fundamental religious, cultural and gender rights.

Under such legislation, banning the burka, female genital mutilation and denial of the Holocaust would be outlawed.

The ECTR, which is co-chaired by European Jewish Congress president Moshe Kantor, hopes that the document can be converted into law by the EU member states.

Mr Kantor told the conference: “We believe that democracy and the rule of law can prevent the unthinkable from happening again”.

“The tragedies in Paris and Brussels show that there are deep structural problems in European society. Multiculturalism is giving birth to monocultural ghettos.”

Several MEPs present at the conference in Prague Castle were vocal in their support for the planned law.

However, Vera Jourouva, an EU justice commissioner, admitted that while some European countries already have laws that cover hate speech such as Holocaust denial, overall there is a lack of political will to implement them. She said: “This is something I am working on right now – to get individual member states to implement their promises on cracking down on hate speech.”

Director of the US-based Anti-Defamation League Abraham Foxman, speaking during a panel discussion on how the media is used to promote antisemitism, criticised the ECTR proposal, arguing that society should police itself. He said: “I see the answer in civil society. In the US if you are a bigot you pay a price, not but law but by the censure of society.”

“Even if you have legislation, countries don’t apply it.”

Mr Foxman argued that a clear distinction should be made between incitement to violence, for which a person can be arrested and charged, and offensive or hateful speech, which should not be criminalised.

He added, however, that special measures were required to tackle those who fail to disclose their identities while disseminating hate speech on the internet. “If you want to be bigot you have to take responsibility for it”.

French philosopher Bernard-Henri Levy went further, arguing that the wearing of the burka was also tantamount to hiding one’s identity, and therefore runs against the spirit and laws of a democratic society. “Freedom of expression yes, but with a name and a face,” he declared.

Yoram Dinstein, one of the legal experts who created the ECTR document, argued that hate speech and incitement could only be seen as inherently connected. He said: “Does incitement only start when it is time to send the Jews to the gas chambers?”

He added that under his model law, the Charlie Hebdo cartoonists who published drawings of the Prophet Mohammed would have been prosecuted. “That was a case of a particular group acting against another in a libellous fashion.

“The issue is that we must not tolerate the intolerant. The issue is liberty now or tyranny later.”