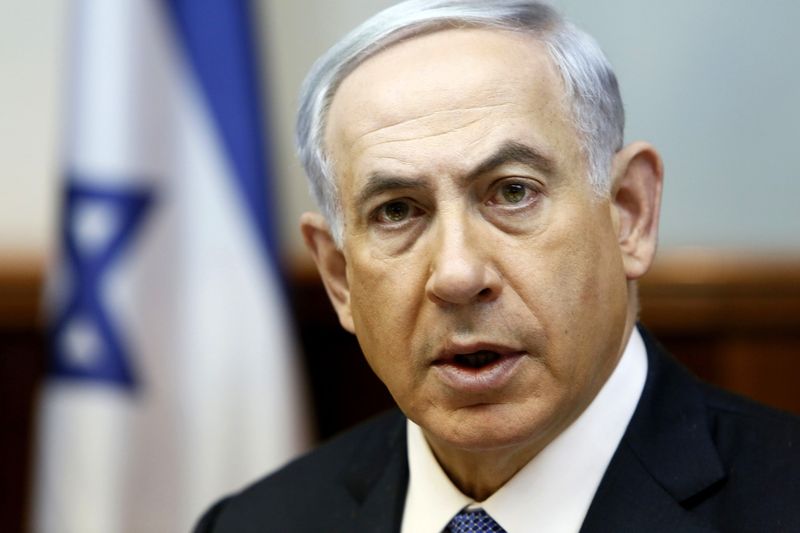 Prime Minister Benjamin Netanyahu urged Jews in Europe to move to Israel after a synagogue guard in Copenhagen was among two people shot dead in attacks that stunned the Danish capital.

Assaults on Jews in Europe are expected to continue, Netanyahu said at the weekly cabinet meeting in Jerusalem on Sunday, according to a statement from his office.

“Jews deserve protection in every country but we say to Jews, to our brothers and sisters: Israel is your home,” he said. “We are preparing and calling for the absorption of mass immigration from Europe,” he said.

Netanyahu asked the cabinet to allocate 180 million shekels ($46 million) for a plan to absorb new immigrants from France and Belgium, where safety concerns rose after Islamist militants attacked Jewish targets, and from war-ravaged Ukraine.

Immigration from France, home to about 500,000 Jews, doubled in 2014 to about 7,000 from the previous year, a 25-year high. A record 8,000 people visited Israel opportunity fairs held across France in the first week of February by the Jewish Agency, the Israeli quasi-governmental agency that promotes immigration.

Danish police on Sunday killed the unidentified suspect in the attacks, which also claimed the life of a participant in a rally to support free speech. The shooting near the synagogue, following the Jan. 9 killing of four French Jews in a Paris grocery, has heightened concern in Israel over the safety of Europe’s Jewish communities.

Netanyahu made similar statements about immigration after the Paris shooting, saying Israel would welcome European Jews who chose to emigrate out of safety concerns. Some European Jewish leaders accused Netanyahu at the time of undermining their communities and ignoring security threats in Israel. The prime minister’s critics said the premier was seeking to drum up domestic support before national elections in March.

Denmark’s 7,000 Jews have been considered one of the most secure Jewish communities in Europe since the Second World War, in which most were spared the Nazi death camps when the Danish resistance movement aided in their 1943 escape from the German occupation into neutral Sweden.

Netanyahu’s “message today that there can be no Jewish life anywhere but here, is not one that in any way helps a community in Denmark going through an earthquake,” said Danish-born Jerusalem Rabbi Michael Melchior in a phone interview. Jews should move to Israel “out of choice” and not fear, said Melchior, whose son works as a rabbi in the Copenhagen synagogue that was attacked.

After the shooting in Denmark, Moshe Kantor, the leader of the Brussels-based European Jewish Congress, said European governments aren’t doing enough to protect their Jewish communities against militants.

The attack “demonstrates that defensive measures to protect the public, and the Jewish community in particular, are not enough,” Kantor said by e-mail. “The authorities must change the paradigm and take the battle to the radical Islamist enclaves, prevent the next attack and bring the terrorists and their supporters to task.”