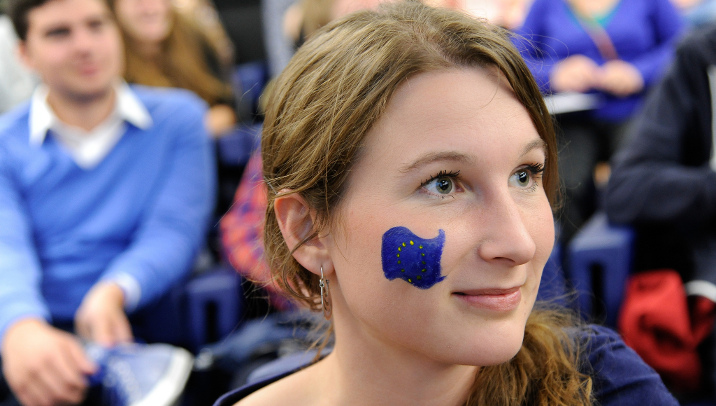 The European Union has expressed concern over the prospect of a Jewish exodus.

A senior official has warned that the flight of European Jews could harm member states. European Commission Vice President Frans Timmermans acknowledged rising anti-Semitism and said a Jewish exodus would challenge the core of European integration.

“In some [EU] states the majority of the Jewish community is not sure they have a future in Europe,” Timmermans said.

In an address in Brussels on Jan. 21, Timmermans compared the prospect of Jewish flight to the future of the Euro, Middle East Newsline reported. He did not elaborate.

“We can talk till kingdom come about the euro, about internal markets, about whatever initiative we take,” Timmermans, a Dutch national, said. “But if this fundamental value in European society, which is that there is a place for everyone whatever your creed is, whatever your background is, your race is, the choices you make in society – if that is challenged, we have to answer that challenge by a policy that offers hope and prospects for everyone in European society.”

Officials said tens of thousands of Jews were fleeing Europe for Canada and Israel. They said the biggest flight was in France, with the largest Jewish community in Europe.

“France is your homeland,” French President Francois Hollande said. “The government is taking measures to make sure synagogues, as well as Jewish businesses and schools, are protected. But I want to go further than this.”

Jewish leaders have confirmed the prospect of massive flight amid rising anti-Semitism. They said many Jews view Europe as being similar to that on the eve of World War II.

“Jihadism is very close to Nazism,” Moshe Kantor, head of the European Jewish Congress, said. “One could even say that they are two faces of the same evil.”

In an address to a Holocaust forum in the Czech capital of Prague on Jan. 26, Kantor said the Jewish exodus from Europe was approaching. He urged the EU to establish an agency similar to the U.S. Homeland Security Department.

“We have to establish in Europe a special envoy on anti-Semitism because the Jewish minority, the oldest in Europe, is the only one which is in danger to be killed and to be expelled,” Kantor said.