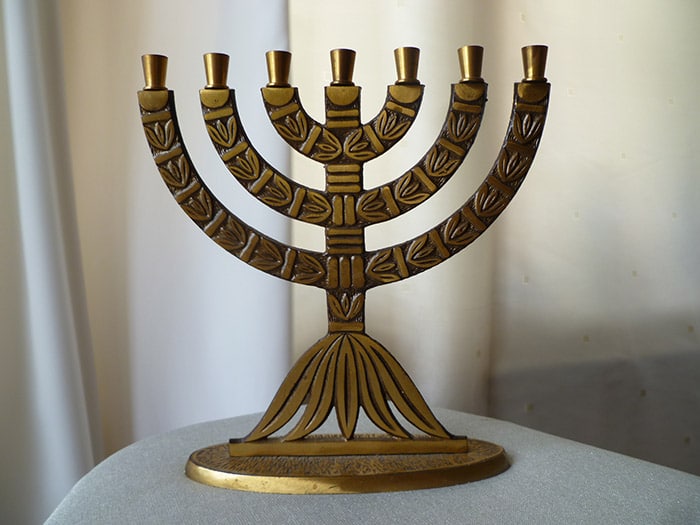 European Jewish Congress President Dr. Moshe Kantor, has urged European authorities to go on the offensive against radical Islamists, if they are to stand any chances of beating back the terrorist wave spreading across Europe.

“Last night’s terrorist attack on a synagogue in Denmark demonstrates that defensive measures to protect the public, and the Jewish community in particular, are not enough,” Dr. Kantor said. “The authorities must change the paradigm and take the battle to the radical Islamist enclaves, prevent the next attack and bring the terrorists and their supporters to task.”

“Islamic terrorists are targeting Jews specifically in their homes, markets, places of business and houses of worship. Unless serious action is taken to prevent these attacks every Jew in Europe is at risk. To win this war on terror and anti-Semitism, European authorities must immediately establish a pan-European task force with legal authority and significant budgetary resources dedicated to stopping this threat. Intelligence gathering, surveillance and protection must be amassed and shared by all nations and terrorists needs to be hunted down before they act. Now is the time for all EU member states to act swiftly and effectively.”

“The wave of anti-Semitism which is sweeping the continent is becoming more and more violent and endangers Jewish existence. The threats against Jews and the inability of governments to defend them are forcing Jews out of Europe,” Dr. Kantor said. “It is clear that Jews continue to be the main target of these attacks. While others are attacked for what they do, Jews are continuously attacked for who they are. It is a slow and deliberate religious massacre and it is killing Jewish communities by the death of a thousand cuts.”

Yesterday, a gunman sprayed bullets into a cafe, where Swedish artist Lars Vilks, who has been threatened over his 2007 caricatures of the Muslim Prophet Muhammad, was attending a free-speech meeting. One man was killed in the cafe attack and three police officers were wounded. Danish police said the gunmen fired at least 40 rounds through the windows of the cafe with an automatic weapon.

Another shooting occurred outside the city’s main synagogue just after midnight on Sunday. A man was shot in the head in the second attack, and later died, and two officers were wounded.

The European Jewish Congress is the representative organisation of European Jewry. It federates the national Jewish communities in over 40 European countries, uniting 2.5 million Jews across the continent.